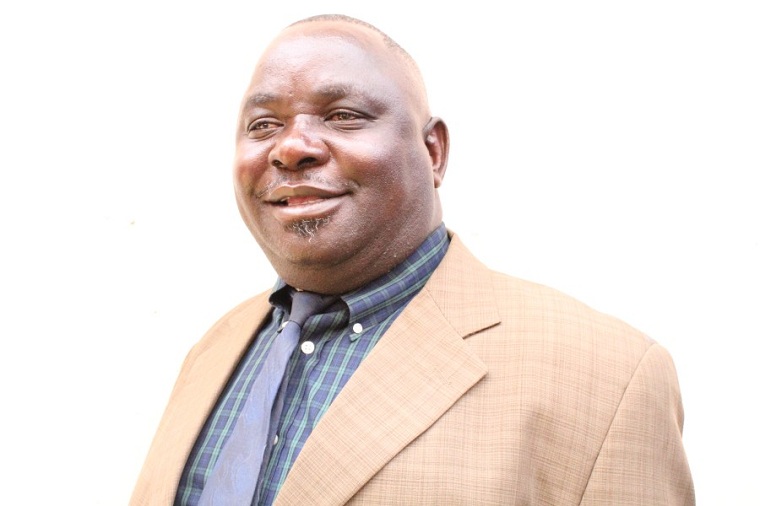 HON. MUNETSI:  I want to thank you for giving me this time to just pick on a few items that I feel are of importance and people must know about our traditional medicine.

If you look at someone who is mentally retarded, if you want that person to be cured and healed forever you go to a traditional healer.  Look at some things like toothache. They say the best medicine to cure your teeth is to remove it but we have got traditional medicine that can cure ailing teeth and they remain in your mouth without removing them. It was done to me practically. I do not know and if I may ask – there are some women and when someone is pregnant they go to our old mothers and get some medicine from them, which we do not find anywhere within the English society. That is the reason why the first pregnancy, you send your wife back to their parents so that they can be given that type of medicine. I do not know what it is called but the old ambuyas know what I am talking about.

If you ask Hon. Kwaramba, maybe she knows those traditional waters that are given to young women when they want to give birth during their first pregnancy. Look at nhova – we have something called nhova in our culture which is also healed traditionally. In the event that one is affected by STIs, it is also healed traditionally. We have in Shona what they call guchu which you are given by our traditional fathers. You drink it for two to three days and it all goes off traditionally. We also have some medicine for back-ache which is also given and it is not found within the English framework. Here in Harare, there is an Indian just opposite OK near Leopold Takawira and next to Kingstone who heals traditionally.

All the medicine that you get there is traditional and the place is packed every time because traditional medicine does a lot just here in Harare. I do not want to talk about human beings only. If you go to our domestic animals, they heal our cattle traditionally. If you put gavakava in water, it heals chicken – what they call chitosi and all that is done traditionally. It is so much that tradition has done. If you give cattle chin’ai soot, it heals the whole system of the cattle.

You cannot walk forward when you are looking backwards, never. What we should know is that we have a tradition which we must follow. I do not even advocate for some laboratories for our medicines. Let us use it the way we used it before. We should go to the mbuyas, sekurus and to our n’angas wherever they are –that is our lab and we get our medicine from there just like that. I thank you.