What was Ziyambi threatening to expose on Biti? 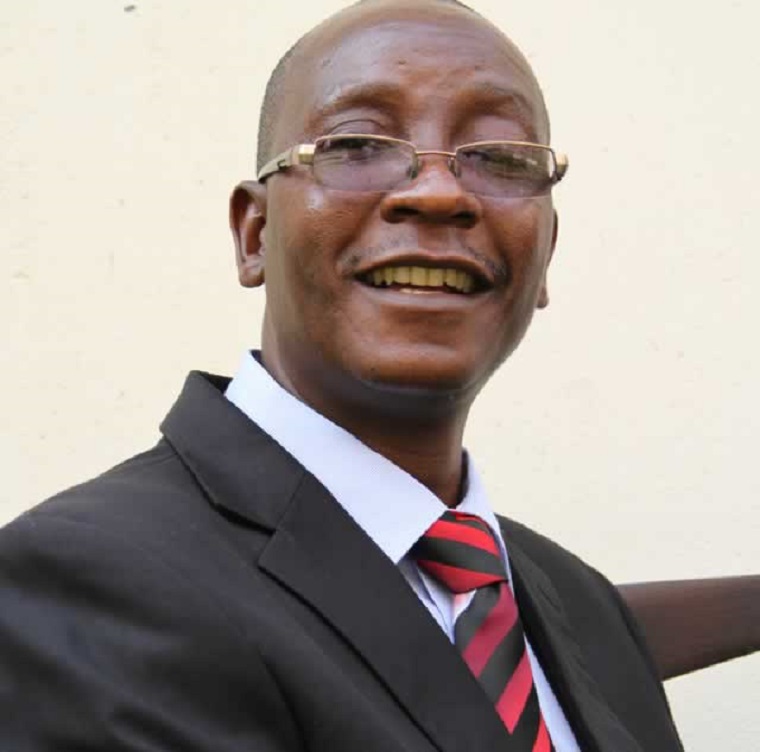 Justice Minister Ziyambi Ziyambi last week threatened to expose Movement for Democratic Change vice-president Tendai Biti but it was not clear what sparked this as Hansard, the official record of Parliament, did not show what Biti had said to provoke Ziyambi.

But it apparently had something to do with women as it arose after Nkayi South legislator Stars Mathe had asked what the government was doing to protect women that were being abused as the country marked 16 days of activism against gender-based violence.

Instead of responding to Mathe’s question, Ziyambi replied: “Thank you Madam Speaker. Hon. Biti has divorced several wives and I do not know why he is bringing his personal issues to the House.  Do not throw stones when you are living in stone houses, what is the problem?”

The saying is usually do not throw stones if you are living in glass houses.

Ziyambi went on: “Hon. Biti, I am going to disclose your issues if you want to be rude and not acknowledge that we have a Chair.  I think he needs to respect the Chair and if he has issues, it is unbecoming of an Hon. Member.  It is very bad.”

Ziyambi is currently embroiled in a nasty divorce with his wife of 27 years, Florence.

Biti, too, was involved in an acrimonious divorce in 2017 with his wife of 10 years, Charity.

Two months ago, Rushinga legislator Tendai Nyabani shouted in Parliament out of the blue that Biti was gay.

ED: The Insider welcomes views on what could have provoked Ziyambi to threaten to expose Biti.