What the latest trade data tells us about Zimbabwe’s exports 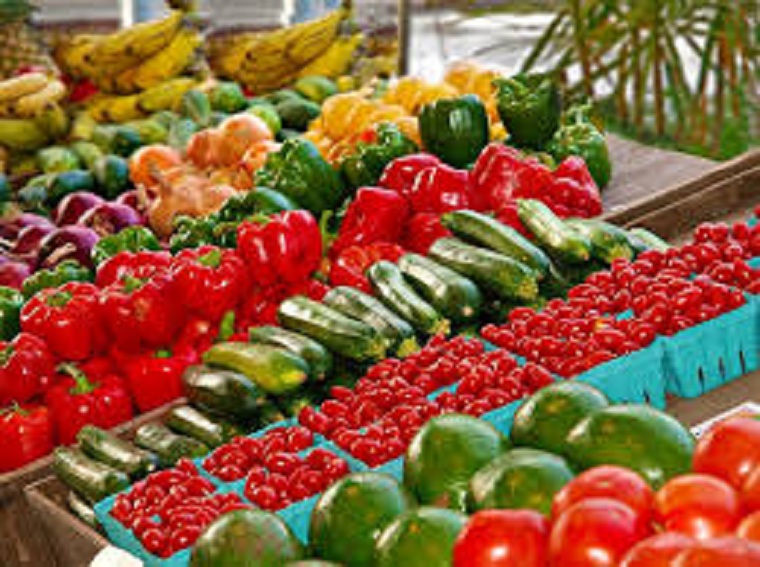 What else does Zimbabwe’s trade data, just released by ZimStat, tell us about the economy?

Despite all the government rhetoric over the years about value addition, Zimbabwe’s exports are still made up mostly of primary commodities, largely minerals. Of the US$4.4 billion earned from exports, mineral exports accounted for US$3.2 billion, or a massive 73% of all our exports.

Traditionally, gold has been Zimbabwe’s biggest export. This changed in 2020, a year in which gold deliveries fell by 31% to reach 19.1 tonnes, the lowest output in six years.

For now, nickel mattes – which are really PGM mattes – are the biggest exports. In 2020, Zimbabwe exported US$985 million worth of mattes, just beating gold – at US$982 million – into second place. Nickel ores and concentrates earned US$612 million, diamonds did US$141 million, ferroalloys US$140 million and platinum brought in US$134 million.

These exports were dominated by sugar, which earned US$76 million. Others included fruit juices (US$5.6 million) and pastry products (US$3.7 million).

According to ZimTrade, the export promotion agency, this growth was due to access into new markets. Zimbabwean producers increased investment in better technologies and adopted global standards and accreditations on food safety and traceability, ZimTrade says.

Zimbabwe is a major exporter of raw tobacco, but managed a marginal growth in manufactured tobacco, whose share of leaf exports rose from 1.06% in 2019 to 1.22%. In terms of value, Zimbabwe exported US$54 million of processed tobacco products in 2020, from US$45 million in 2019.

Tobacco exports also found new markets in 2020. In addition to traditional key markets in China, Indonesia and the UAE, there was a rise in exports into Mozambique, South Africa and Botswana.