What the Herald said when the farm mechanization programme was... 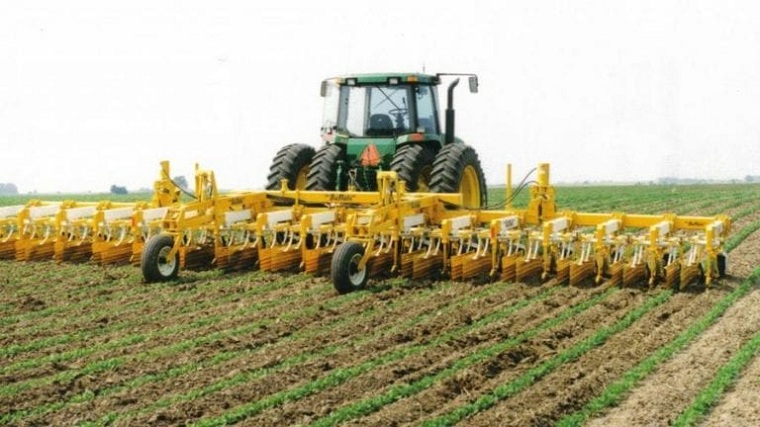 Reports say Alex Magaisa of the Big Saturday Read who recently wrote an expose on the Reserve Bank of Zimbabwe farm mechanisation programme is to square off with former central bank governor Gideon Gono tomorrow on ZTN on a show entitled “Revisiting The Farm Mechanisation Programme of 2007/8”.

The Insider decided to look back and here is what the Herald said when the equipment was commissioned:

Leading MDC officials were yesterday among the first beneficiaries of the farm mechanisation programme as President Mugabe once again reached out to the opposition to work with Government on matters of national interest.

Acknowledging the presence of MDC Senators and Members of the House Assembly at the commissioning of the agricultural equipment, Cde Mugabe said such events should unite Government and the opposition despite their political differences.