What Parirenyatwa said about the doctors and medical aid societies... 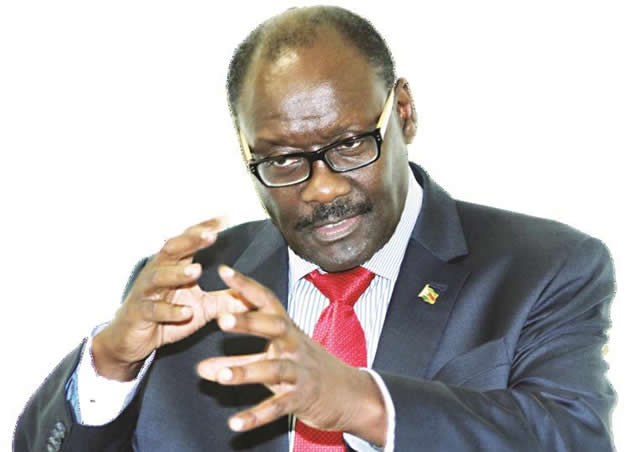 Health Minister David Parirenyatwa finally issued a ministerial statement yesterday in which he said doctors and medical aid societies have been given until Monday, 27 June, to reach an agreement on the way forward.

Doctors who belong to the Zimbabwe Medical Association have threatened to charge cash to medical aid card holders from 1 July because medical aid societies owe them $200 million.

The doctors are also disgruntled that the Zimbabwe Revenue Authority is taxing them on income which they have not yet received.

Medical aid societies, on the other hand, claim that doctors are charging fees way beyond what they can afford to pay.

Below is the entire debate in Parliament following Parirenyatwa’s statement yesterday:

THE MINISTER OF HEALTH AND CHILD CARE (HON. DR. PARIRENYATWA):  Thank you Mr. Speaker Sir.  Yesterday I promised that I would make a Ministerial Statement on the situation and challenges between the health insurers and health care providers and the way forward.