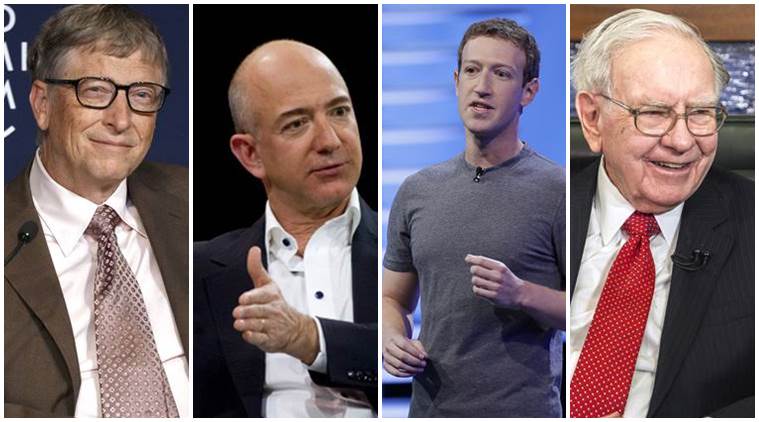 Unemployment in the United States is now at a record high as the coronavirus pandemic continues. At the same time, the stock market is up from its lows at the start of the crisis, and so people who own a lot of stock are feeling the opposite effect: They’re making a lot of money. In just one day, the eight richest men in America have seen their wealth increase by a combined $6.2 billion, for a total of $653.8 billion.

The numbers come from the Bloomberg Billionaires Index, a daily ranking of the world’s richest people, which is updated with new figures at the close of each trading day in New York. They were shared by Warren Gunnels, a senior adviser to Senator Bernie Sanders, in a tweet.

According to the most recent monthly report by the Bureau of Labor Statistics, which came out on Friday, 20.5 million Americans lost their jobs in April. That month’s unemployment rate was 14.7%, the highest on record in the post-World War II era. (The peak unemployment rate during the height of the Great Depression was 24.9% in 1933; by 1941, the year of Pearl Harbor, unemployment was down to 9.9%.) Nearly 3.2 million people applied for unemployment benefits just last week, according to Time, and since the COVID-19 pandemic began, about 33.5 million Americans have lost their jobs. – Fast Company