Welshman Ncube, Lovemore Moyo meeting- too much ado about nothing 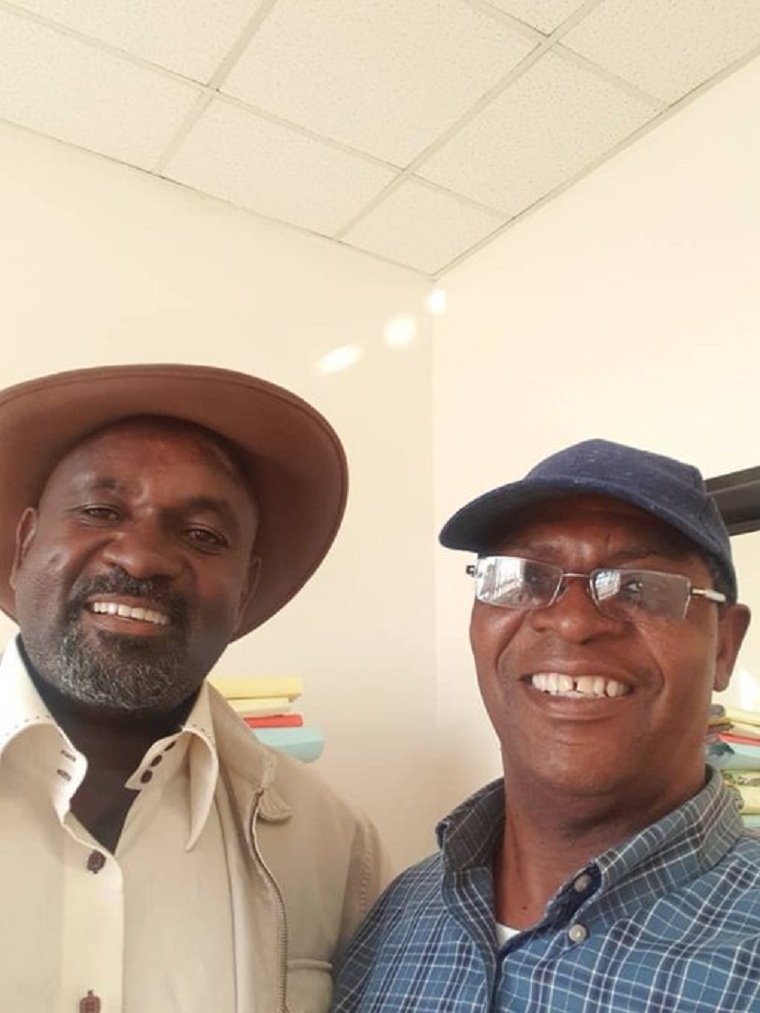 The much-hyped meeting between Movement for Democratic Change Alliance vice-president Welshman Ncube and former MDC-T national chairman Lovemore Moyo may have been too much ado about nothing.

There has been a media frenzy that the meeting was a signal that Ncube wanted Moyo to take over his post and thus sideline Morgen Komichi who is currently the interim chairman and has the right to call an extra-ordinary congress of the party to elect a new leadership.

The Supreme Court order read: “The third respondent, in her capacity as the Acting President of the first appellant, be and is hereby ordered to convene an Extra-Ordinary Congress, within a period of three months from the date of this order, in order to elect a new President.

“In the event that the third respondent fails or is unable to comply with paragraph 3 above, the third appellant, in his capacity as the National Chairperson of the first appellant, be and is hereby ordered to convene the aforesaid Extra-Ordinary Congress, within a period of four months from the date of this order.”

In this case the third respondent was Thokozani Khupe and the third appellant was Morgen Komichi.

Legal sources said a court order can only be varied by the same court, on application.

The media frenzy started after Welshman Ncube posted picture of himself and Moyo and tweeted:  “Mr Speaker Sir, Honourable Lovemore Moyo, also National Chairman of MDCT 2014 structures, visited me today at my office where in Trumpian speak we had a very beautiful catching up on subjects of mutual interests ranging from ranching through market gardening to national politics.”

Moyo told NewZimbabwe.com that his meeting with Ncube had nothing to do with the current MDC saga.

“We have always met, me and Prof. For your own information, this is our fourth meeting. Remember we are both farmers and we come from the same region and worked together for so many years, so he is no stranger to me and I am no stranger to him,” Moyo said.

“That is my position, but about what the future holds and other things going forward, you cannot foretell.”