“We are not gold smugglers”: Mnangagwa family distances itself from... 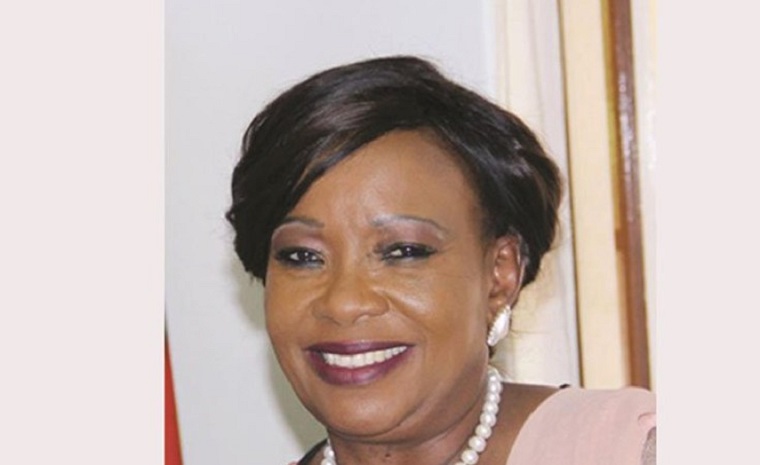 Zimbabwe’s first family has distanced itself from an attempt to smuggle 6kg of gold out of the country last week.

In a statement, First Lady Auxillia Mnangagwa said: “I do not engage in illegal narrow-minded pursuits like gold smuggling.”

She was forced to launch the defence after the 26 October arrest of Zimbabwe Miners Federation president Henrietta Rushwaya at the Robert Mugabe International Airport.

Rushwaya was arrested for attempting to smuggle 6.09kg of gold to Dubai.

In a bid to evade Rushwaya’s arrest at the airport, an associate of hers, Gift Karanda, claimed the gold belonged to the First Lady and her twin son Collins.

But it is Karanda’s name-dropping that has infuriated the first family.

In a statement on their behalf, information secretary Nick Mangwana said that following the arrests, the government has been made aware of individual groups and one of the suspects in the case “who are abusing the first family’s name in their illegal activities”.

“His Excellency, President Emmerson Mnangagwa, has demonstrated his zero tolerance stance on corruption and organised crime. On her part, the First Lady, Amai Auxillia Mnangagwa, has distanced herself and family from any of the suspects in the gold smuggling case,” the statement read.

Karanda has since been arrested and will be charged with “defeating or obstructing the course of justice”.

The Zimbabwe Republic Police (ZRP) allege that Karanda said: “There was no case as the gold belonged to the First Lady.”

Lately there have been claims made by independent legislator Temba Mliswa that Mnangagwa is surrounded by criminals.

“Criminals are donating to the President. With [former President Robert] Mugabe, you could not just get close. We can’t continue saying the President [Mnangagwa] is surrounded by criminals. It’s not good enough to say this. We must go further and name the criminals. I’m not afraid of naming them,” he told journalists last week.