United States condemns Zimbabwe for not implementing a system that... 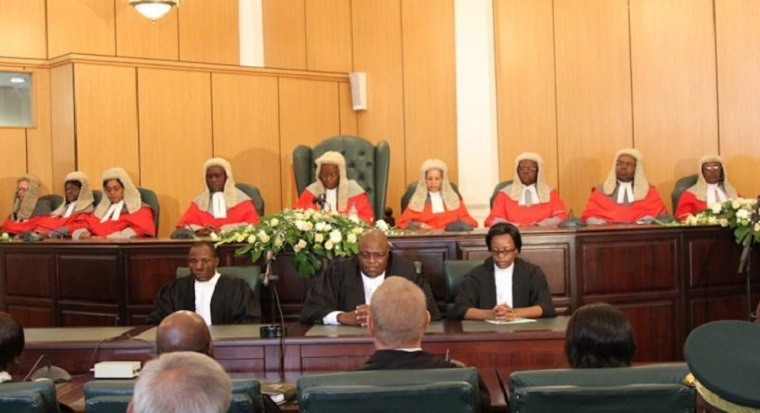 The United States’ appetite for condemning the Zimbabwe government seems to have no bounds.

In its latest Zimbabwe human rights report, for example, the United States condemns Zimbabwe magistrates and judges for holding trials without juries when the country does not have a jury system.

The nearest thing Zimbabwe has to a jury is the use of assessors but this is at the High Court level.

“The constitution provides for the right to a fair and public trial, but political pressure and corruption frequently compromised this right,” the US’s Zimbabwe 2020 human rights report says.

“By law defendants enjoy a presumption of innocence, although courts did not always respect this right. Magistrates or judges held trials without juries.

Washington did not even have kind words for Harare when it celebrated its 41st independence anniversary yesterday.

A statement issued by the State Department read:

“On behalf of the Government of the United States, I offer congratulations to the Zimbabwean people on the 41st anniversary of your country’s independence.

“The United States supports all Zimbabweans who aspire to a peaceful, democratic, and prosperous future.  To that end, we will join with the Zimbabwean people to strengthen democratic institutions, promote equitable economic growth, boost public health, and improve food security.

“As the people of Zimbabwe celebrate their Independence Day, we recognize their continued struggle to secure the rights and freedoms enshrined in their constitution.  We encourage the Government of Zimbabwe to support reforms to advance these constitutional rights and embrace an inclusive national dialogue that upholds the universal values Zimbabweans have fought so hard to gain.

“Please accept my best wishes on this auspicious day.”

The United States imposed sanctions on Zimbabwe in 2003 and has refused to remove the sanctions up to this day.

It argues that the sanctions are targeted at designated individuals and firms, but Zimbabwe says they are hurting the ordinary citizens more than the so-called designated people.