UK firms hit by effects of Russian sanctions since start... 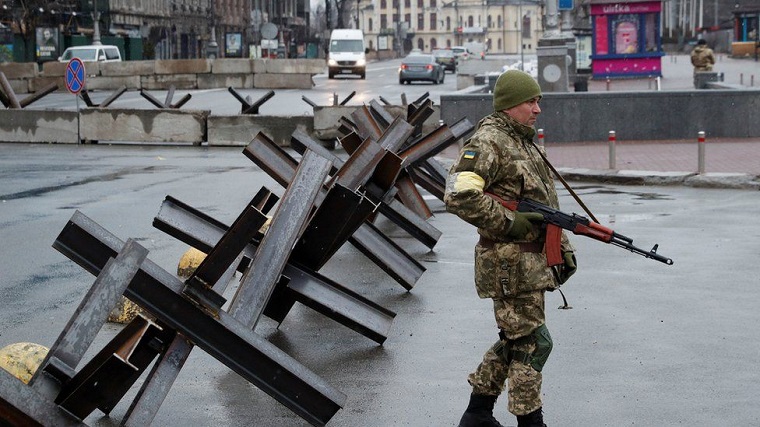 Nearly two-thirds of UK firms have been hit by the effects of Russian sanctions since the start of the war in Ukraine, data shows.

A survey from insurance buyer Mactavish reported that 71 per cent of British businesses had assets that have been directly affected by sanction measures imposed on Russia.

Nearly half of these flagged up increases in costs and disruption to their production lines, while 44 per cent said they had lost suppliers and 42 per cent had experienced workforce issues.

The finance sector had fared the worst in the wake of the invasion, with 92 per cent of businesses in the industry suffering from sanction measures due to their exposure to assets and funds located in Russia.- Thisismoney.co.uk