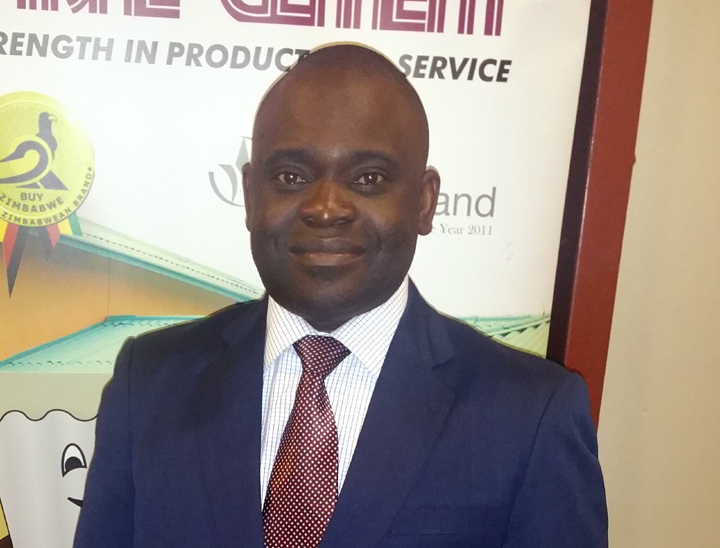 Turnall Holdings says it has secured $1 million from the Distressed Marginalised Areas Fund (DIMAF), but the company is still pursuing other financing options to recapitalise operations.

Managing Director Caleb Musodza said in an interview that while the company is now in a position to sustain profitability, working capital still remains a necessity.

“We secured $1 million from DIMAF early this year but we are also still pursuing other funding options as we seek to improve our working capital level,” he said.

DIMAF was launched in 2011 as a $40 million fund for ailing companies in Bulawayo and other cities. As at March 2016, a total of $29.5 million had been disbursed from DIMAF, benefiting about 51 companies.

At the company’s AGM last week, Musodza said the company had challenges in payments of imported raw material, but the issues were now under control. The company was now poised for second half year recovery after a false start in the first quarter to March this year, he said.

“We are exploring funding options to address our balance sheet issues, capex for product range diversification and output improvement and this will improve profitability and accelerate our turnaround process,” said Musodza.

The group operates on a cash basis to generate operating income.-The Source

Turnall managing director says the worst is over