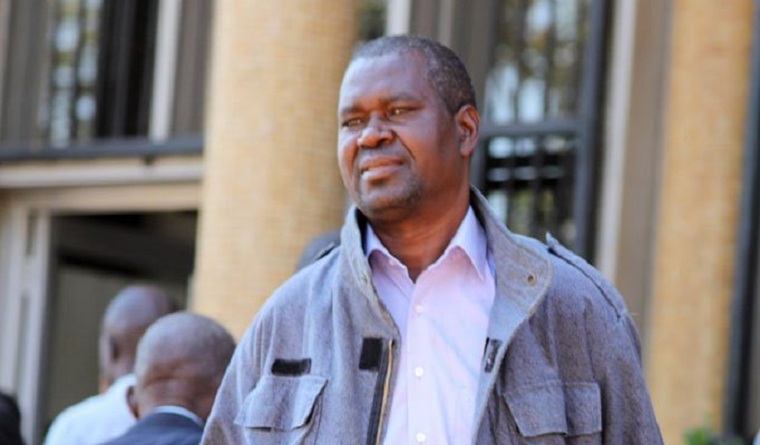 Former Principal Director of State Residence in the Office of the President and Cabinet, Douglas Tapfuma has been jailed for an effective 4 years following his conviction on three counts of criminal abuse of office.

He was sentenced to 6 years in prison but 2 years were suspended.

All the 8 vehicles will be forfeited to the state.

In her judgment, Chivasa said that Tapfuma’s actions were purposeful and well-calculated knowing that no one would scrutinise his acts considering the office he was holding.

She said his defence was riddled with irregularities which were irrelevant to the charges he was facing.

Tapfuma had denied all the charges saying the accusations against him were trumped up by people who were fighting against him.

He also told the court in his defence that he was following a policy which was already in existence, which allowed him to import cars when he assumed the office.- ZBC