The closure of Standard Chartered Bank shows how devastating US... 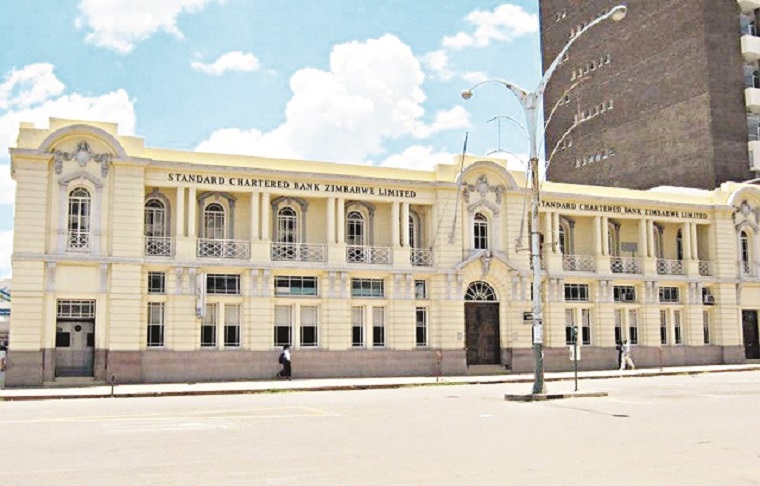 The closure of Standard Chartered Bank in Zimbabwe shows how devastating sanctions imposed by the United States more than 20 years ago have been on the Southern African nation, economist Eddie Cross says.

Standard Chartered Bank is divesting from several countries in Africa and the Middle East including Zimbabwe.

The Reserve Bank of Zimbabwe has assured the bank’s clients that the divestiture will result in a change of ownership and control but the bank will continue to operate normally because it is adequately capitalised and is liquid and profitable.

Writing on his personal blog, Cross said Standard Chartered Bank was leaving the country because of sanctions.

“..When the United States imposes financial sanctions on a small country like Zimbabwe, as they did in 2001, it has very far reaching implications,” Cross wrote.

“It cuts us off from the global financial system, makes it more expensive to borrow and increases the risks of investing and operating in this country.

“Standard Chartered Bank – here since 1892, is closing shop this week, because its parent company cannot accept the risk to itself of owning a subsidiary in a sanctioned State. That says everything.”

Standard Chartered Bank plc was fined US$18 million in 2019 for violating US sanctions on Zimbabwe by handling transactions for state-owned firms and sanctioned individuals.

The bank was said to have allowed 1 795 transactions worth close to US$77million.

Another British bank, Barclays, which had been in the country since 1912, sold its stake to First Capital Bank of Malawi in 2018.

It was fined US$2.5 million in 2016 for violating US sanctions on Zimbabwe. It was reported to have carried out 159 transactions worth US$3.4 million.

Zimbabwe has complained that sanctions on the country are hurting the poor and stalling development but the US maintains that its sanctions are targetted at individuals, a claim that has been dismissed by the United Nations.