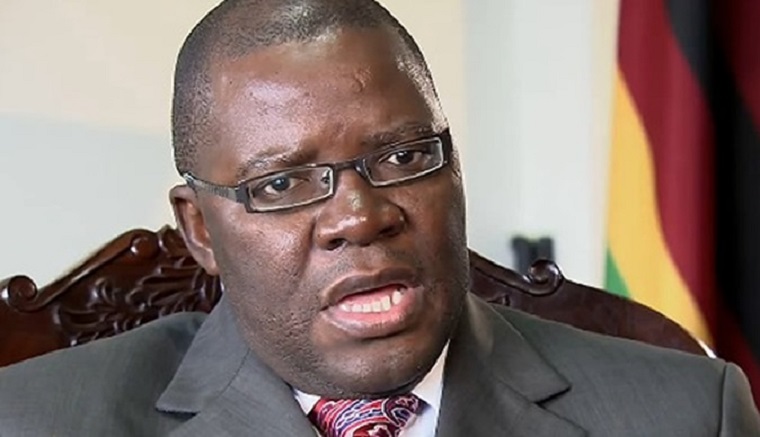 Below is the notice:

NOTICE OF RECALL OF CERTAIN MEMBERS OF PARLIAMENT

THE HON. SPEAKER: I have received a letter from the office of the Secretary General of the People’s Democratic Party.  “Reference; Notice of Recall of certain Members of Parliament.  We hereby advise that acting in terms of Section 129 (1) (k) of the Constitution, we hereby declare that the following Members of Parliament have ceased to belong to the People’s Democratic Party, which was a member of the Movement for Democratic Alliance, an alliance formed in terms of the constitutive agreement signed on 5th August, 2017.

I am the current Secretary General of the People’s Democratic Party and as such, I have authority to make this correspondence.  The Members listed below have by operation of Clause 6 (4) (a) of our party constitution ceased to belong to the party and are hereby being recalled.

The said Members are as follows: