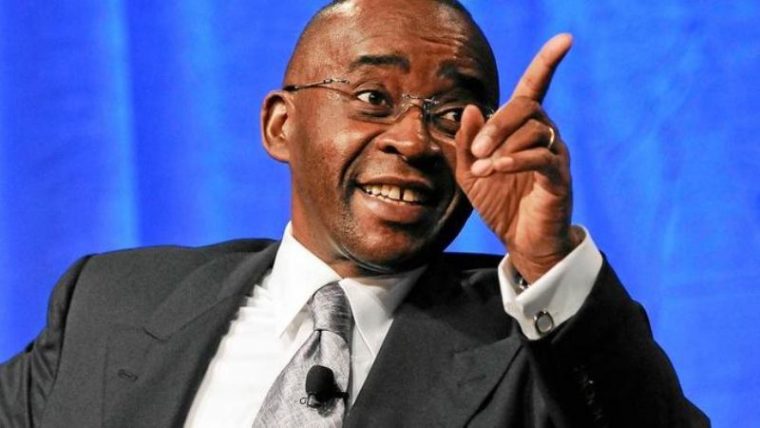 Masiyiwa, who founded the company in 1998, has exited his position on the board, according to a press statement issued by the Zimbabwean telecom company at the close of the Zimbabwe Stock Exchange on Friday, 25 February. This comes after the billionaire celebrated his 61st birthday on Jan. 29.

The move comes three days after the billionaire’s net worth reached a new high of US$3.4 billion, making him the wealthiest Black billionaire in Southern Africa, surpassing South African mining mogul Patrice Motsepe.

Masiyiwa is credited with founding and growing Econet Wireless Zimbabwe and Econet Group to their respective positions in the African telecommunications and technology ecosystems.

He is also credited with building leading companies such as Liquid Intelligent Technologies and Africa Data Centers, both of which are part of the Econet Group.

The board of Econet Wireless Zimbabwe thanks Masiyiwa for his entrepreneurial leadership and persistent devotion to the firm, as well as his generosity, which has improved the lives of so many people in Zimbabwe and beyond Africa.

Over the past 20 years of Econet’s operation in Zimbabwe, the telecom company has grown into the market leader, with more than 12.4 million connected customers.

The telecom company is one of Zimbabwe’s largest and most profitable enterprises because of Masiyiwa’s leadership, devotion and tenacity.