Speed up development of Lupane gas project so that people... 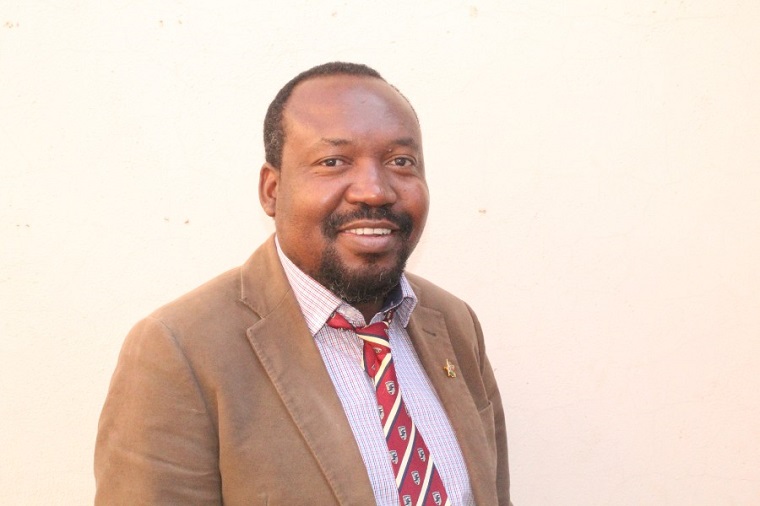 Hwange Central legislator Daniel Molokela-Tsiye has called on the government to speed up the development of the Lupane rmethane gas project so that the people of Matebeleland North can feel that they are part of Zimbabwe.

He said at the moment most of the people are going to South Africa and Botswana because there is nothing for them at home since Matebeleland North is the least developed province in the country.

Speaking during the debate on domestic resource mobilsation to speed up development of the country, Molokela-Tsiye said: “For me as an MP for Matabeleland North, I think this is going to help address one of the issues of national unity.

HON. MOLOKELA-TSIYE:  I also rise in support of the motion raised by Hon. Dr. Khupe and seconded by Hon. Gabbuza.  As a Member of Parliament in Matabeleland North which is indisputably one of the most underdeveloped provinces of this country, I rise to support this motion knowing that it could make a big difference in changing the development trajectory of my Province.  We really need such major investment and development projects like the one that is being talked about in this motion.  It is long overdue.

I am a son of the coal, born and raised in the coal.  I know what the mineral can do to transform lives. As a product of Hwange Colliery Company, educated and raised by the colliery; I know that this project in Lupane can change not just the lives of people of Lupane but the people of both Matabeleland North and Zimbabwe in general.  I support this motion in the sense that if it is recognised by the Government of Zimbabwe or the relevant authorities, the urgency of this matter and investment is made to make sure that feasibility studies are finalised and also to make sure that investors are identified.  It will transform the social-economic structure of Matabeleland North forever.

`We know that as people of Matabeleland North, which is one of the most underdeveloped Provinces of this country and is mostly rural, our provincial capital is Lupane.  Lupane is also one of the peri-urban towns of this country and for a provincial capital, it will need a lot of financial investment to develop infrastructure in terms of health care, housing, roads, sewerage, office building and all other forms of infrastructure – Government office complex related to development.  If this big project is sped up and investment is identified and a big company is opened in Lupane, it will change the whole infrastructure and the future of Lupane as our provincial capital.