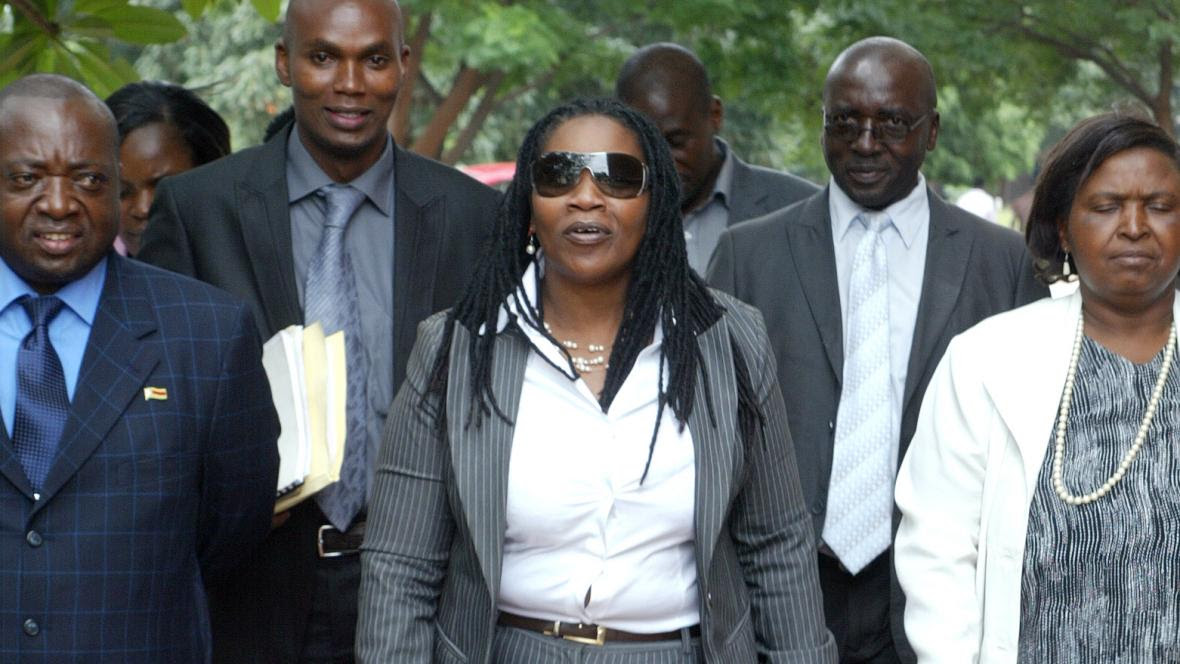 Zimbabwe police today said six more people, including two senior police officers, have been arrested in connection with the case in which Zimbabwe Miners Federation president Henrietta Rushwaya was arrested while allegedly attempting to smuggle 6 kg of gold to Dubai.

The police said the suspects would appear in court soon.

“The Zimbabwe Republic Police confirms that six more suspects have been arrested in connection with the gold smuggling investigation on Henrietta Rushwaya,” police said.

Rushwaya was arrested at the Robert Gabriel Mugabe International airport on Monday after scanners at the airport checkpoint detected the gold in her hand language and she failed to produce the export documents.

The Harare magistrate’s court yesterday remanded Rushwaya in custody to tomorrow for determination of bail application.

Prosecutors told the court that new details had emerged in the case, indicating that Rushwaya could be part of a bigger syndicate involved in smuggling.- New Ziana