Recalled Bulawayo legislator did not know that politics was such... 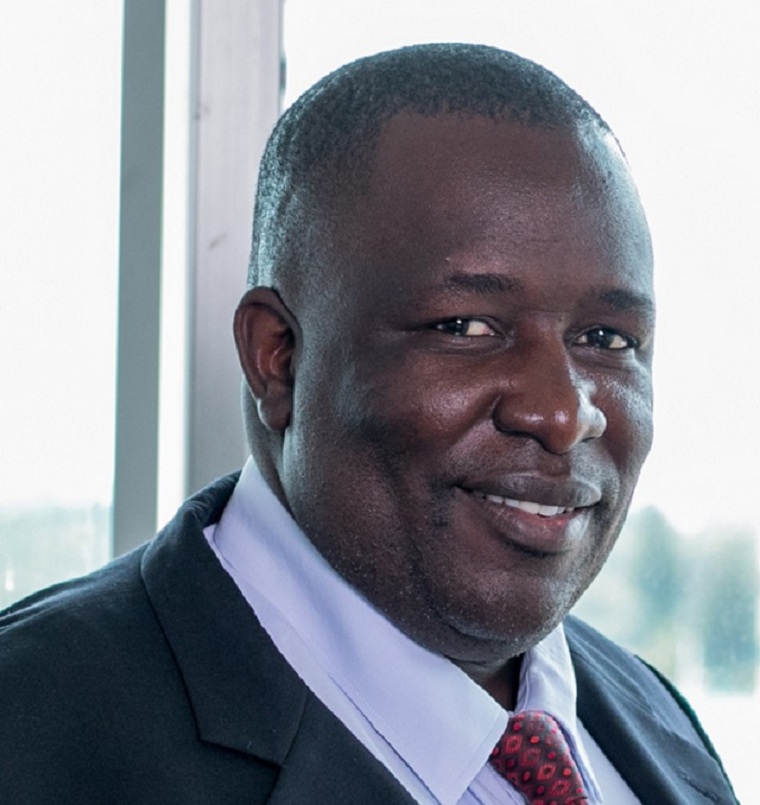 Bulawayo legislator Kucaca Phulu, who was one of the six members of the People’s Democratic Party that were recalled from Parliament last week for joining the Movement for Democratic Change-Alliance, said he did not know that politics was such a dirty game.

According to independent legislator Temba Mliswa, Phulu, a lawyer and MP for Nkulumane, told Mliswa: “I really do not know why I got into this game Hon. Mliswa, I did not know politics was like this but anyway, I am here to serve people.”

Speaker of Parliament, Jacob Mudenda agreed with Mliswa said two women chairpersons were doing a sterling job but only named one Miriam Chikukwa.

Mudenda said three others were not doing their job and had been warned:

“I am aware Hon. Mliswa of three chairpersons that have not been up to scratch and they have been told.  If they do not improve then we stand them down,” Mudenda said.

HON. T. MLISWA: Mr. Speaker Sir, mine is to acknowledge the recalling of the Members of Parliament but at the same time to also commend the work that they did when they were here.  It is important to acknowledge good work of Hon. Members who were recalled and I would like to mention especially Hon. Phulu.  He was a humble person, intelligent and it really hurt me to just think of how fair he was and his conduct.  I remember sitting with him here the other day, he said, “I really do not know why I got into this game Hon. Mliswa, I did not know politics was like this but anyway, I am here to serve people.”  It is people like him whom you wish would be here because a voice of reason from time to time is really needed in any situation.  Indeed, he was a voice of reason at any given time and I would like to commend and appreciate the work that he did though of course his demise has nothing to do with you or any of us but the political parties that they belong to.

Equally, Hon. Biti, Hon. Tsunga and Hon. Chikwinya, I think were also vibrant in many ways.  It is from that point that I rise to say their work is appreciated and Parliament has got to be vibrant.  I think it is one of the issues which I want to thank you for, that you have allowed this Parliament to be vibrant.