Party factions might not be a bad thing after all 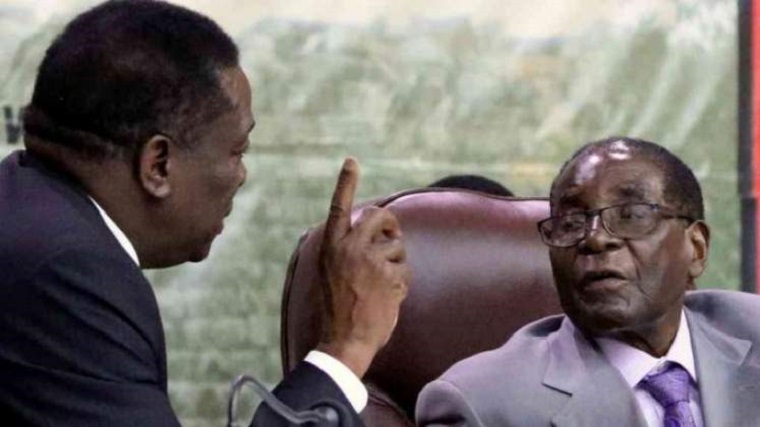 In April 2015, when Robert Mugabe expelled his former deputy Joice Mujuru, her alleged crimes, among others, were sowing division in the party, challenging his leadership, and orchestrating factionalism.

Simon Khaya Moyo, ZANU-PF spokesman at the time, proceeded to highlight that all her actions were against the party’s interests. It was reported that Mujuru lacked “the quality of strong moral principles, honesty, and decency”. Mujuru was accused of leading a loose faction, Gamatox (a pesticide used to exterminate weevils).

The Gamatox rhetoric was prominently used by Didymus Mutasa in what Oliver Nyambi calls Mutasa’s self-claim to patriotic duty for the interests of the party and shielding it against infiltrators. Gamatox was a solution to the weevils, a tag reserved for a rival faction.

Two years later, another vice president, Emmerson Mnangagwa, would be expelled from ZANU PF for disloyalty, disrespect, deceitfulness and unreliability, and a “lack of probity in the execution of his duties”. Again, Khaya Moyo announced the charges, including the claim that the VP led a political faction, Lacoste, in reference to his nickname, “Ngwena (the Crocodile)”. It was deemed that the faction violated party rules and procedures.

When Mujuru was expelled, the National Disciplinary Committee was chaired by yet another vice president, Phelekezela Mphoko. In a hilarious, yet fitting, twist of events, he too would also later be let go from the governing party together with high-profile members of the G40 faction.

Since its formation as the opposition in 1999, the Movement for Democratic Change has had its fair share of factions, if not more than the governing party. Some of these factions have gone on to establish themselves as independent political outfits.

In 2005, two factions, one led by the late Morgan Tsvangirai and the other led by Welshman Ncube, could not agree on the participation of the MDC in the senatorial elections. Tsvangirai did not want to participate while Ncube thought it was in the best interests of the party to do so. They could not find common ground, and eventually split.

Along the way, the opposition would experience more fracturing because personalities could not coexist after disagreements over ideas, strategy, and policy. There have been numerous manifestations of the MDC, namely the MDC-T, MDC Green, MDC 99, MDC Renewal Alliance, and the MDC Alliance, among others. For those observing the chaos from the outside, it might be appropriate to conclude that only the COVID-19 virus has succeeded in producing more variants than the MDC.

However, these political realities are indicative of the fate of factions. Despite the general political commentary in Zimbabwe depicting a one-dimensional picture of factions and factionalism in politics as toxic, the general discourse on their role and nature remains largely incomplete if not underdeveloped.

Factions have been defined as a clique of voters and politicians who come together to support particular ideas and are represented by a single candidate. Factions can be organised around policy ideas, friendships, or hatred. As members of the factions’ interests change, the boundaries and membership do not remain unaffected.