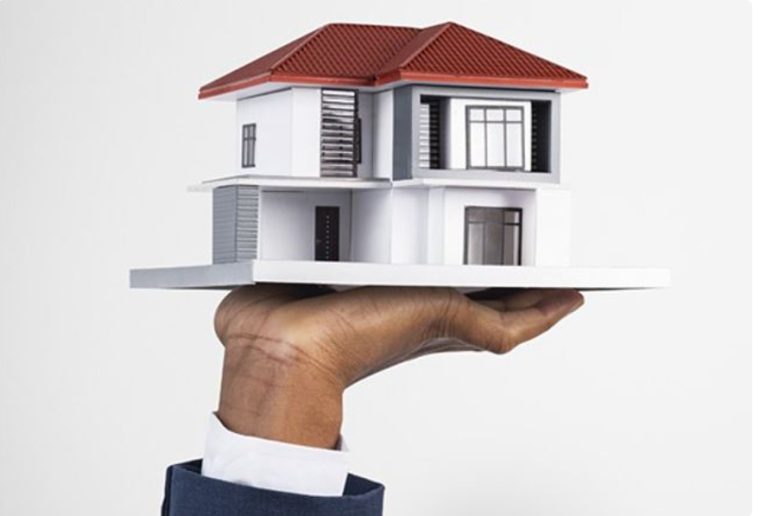 Zimbabwe Justice Minister Ziyambi Ziyambi said the country will not issue title deeds to people in rural areas as well and resettled agricultural land because the land belongs to the people and should not be sold.

He was responding to a series of questions from legislators who demanded that those who had stayed in council houses since the 1960s as well as those staying in rural areas should be issued title deeds.

“There is a difference between the processes that we are doing to issue title deeds to urban dwellers and the land tenure system within agricultural and communal areas. We are issuing title deeds in urban areas because that is exactly what is supposed to have been there within the confines of the laws currently. That exercise is being done to satisfy what should have been done. So there is a separation between that and the issue of title deeds and the land tenure system within communal areas and where we have rural land for agriculture,” he said.

“Coming to the issue of title deeds within the communal areas and other designated land tenure systems that is a conversation that as Zimbabweans we can start but currently, the communal land is vested in the President. It is for the people and should not be sold. Equally, agricultural land, we have a tenure system that obtains now of offer letters and 99-year leases. That is what is obtaining but the Hon. Member is not precluded from starting a conversation to say let us come up with a different land tenure system.

“If a policy is adopted in that regard then we can move in that direction but the urban title deed process, let us not mix it with historical issues that arose out of the land tenure system that was brought upon by the colonisers.”

HON. MATSUNGA: Thank you Hon. Speaker.  My question is directed to the Minister of Local Government and Public Works. How far has Government gone with processing of title deeds of houses which were built in the 1960s where you find people still paying council fees without title deeds?  These houses were occupied by our parents before we were born but up to now, there are no title deeds yet they are the owners of these houses.  What is Government doing regarding that?

THE HON. SPEAKER:  Order, order.  The issue of title deeds is under the purview of the Ministry of Justice.

THE MINISTER OF JUSTICE, LEGAL AND PARLIAMENTARY AFFAIRS (HON. ZIYAMBI):  Thank you Mr. Speaker Sir.  The issue of title deeds has been discussed and His Excellency, the President mentioned that we have a lot of people in different towns who are living without title deeds.  He formed an Inter-Ministerial Committee which I Chair, that includes the Ministry of Local Government, Ministry of Finance, Ministry of Higher and Tertiary Education and other Ministries.  We thought it was easy just to issue title deeds but there are some issues that need due diligence so that we do not give title deeds to people who are not deserving.  We have a committee which is moving around.  At the moment we have identified 6000 households in Epworth.  The team is going door to door to check that the information which is at the local board and the documentation that they have is the same so that when we issue title deeds, we issue them to the correct people.  The verification and review process is cumbersome but we are doing our best so that we take it to other areas like Glenview, Highfield and other areas where we find people occupying houses without title deeds so that they have collateral also.