No cash no beer, but Chibuku remains Super 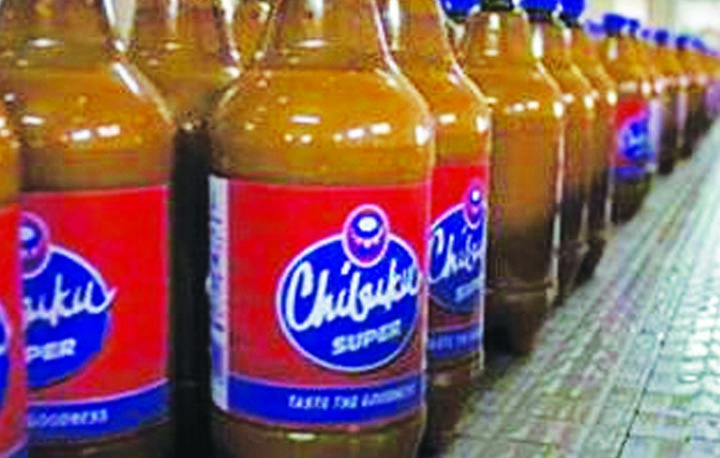 Beverage manufacturing Delta Corporation today reported an 11 percent decline in revenue in the first quarter to June 30 on weak consumer demand in the face of depressed disposable incomes.

During the quarter, lager beer volumes were 14 percent down compared to the same period last year while sparkling beverages also declined nine percent over the same period.

“Consumer spending has been affected by the limited access to cash, a poor agricultural season and the generally weak macro-economic performance,” the company said in an update.