New coronavirus cases in Zimbabwe down to 52 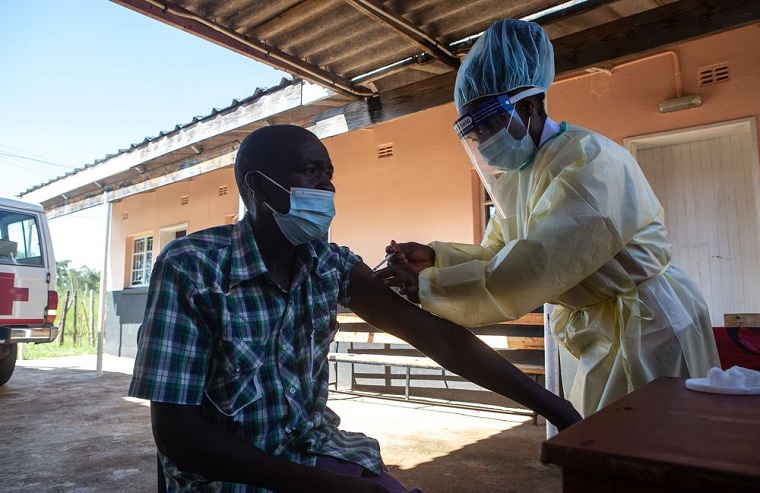 New coronavirus cases in Zimbabwe dropped to 52 today after hitting 112 and 165 in the past two days following an outbreak at schools in Mangwe and Manicaland.

Bulawayo had 21 new cases and Manicaland 2O resulting in the number of active cases in Bulawayo rising to 133 and in Manicaland to 170.

Active cases nationwide rose to 1 179 with Matebeleland South having the highest number f 407, followed by Harare with 383.

There were only 14 recoveries and one death.