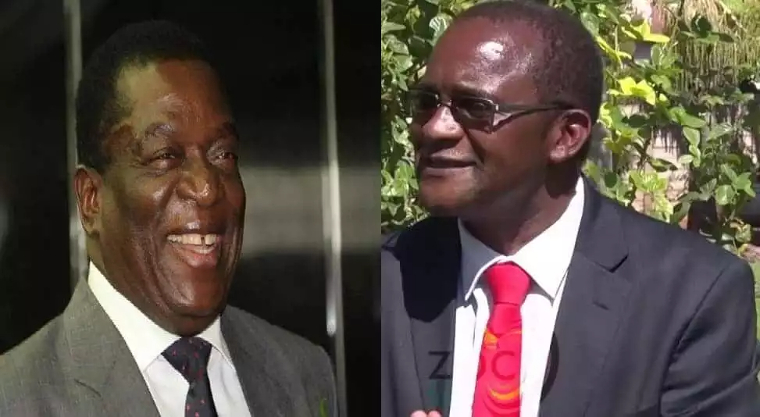 The ruling ZANU-PF party and the opposition Movement for Democratic Change led by Douglas Mwonzora will share $1.5 billion this year under the Political Parties (Finance Act) which gives government money to political parties that have won more than 5% of the votes in a general election.

The MDC contested the 2018 elections as the Movement for Democratic Change Alliance which at the time was a coalition of seven political parties but it was turned into a single political party in 2019 with Nelson Chamisa as its leader.

Chamisa’s leadership of the party formerly led by Morgan Tsvangirai was nullified by the court in 2020 with Thokozani Khupe taking over the leadership but she was toppled at the party congress by Douglas Mwonzora.

Chamisa formed the Citizens Coalition for Change in January last year but says the party has not yet been formally launched. It has no constitution or party structures but he says these are ready.

It is not clear whether CCC will get any money from the $1.5 billion as it won 19 by-elections last year.

The Political Parties (Finance) Act says “whenever a by-election is held after a general election, the Minister shall adjust the amounts payable to political parties in respect of the Parliamentary year following that in which the by-election was held, having regard to any changes in the total number of votes cast consequent on such by-election.”

Zimbabwe is holding its harmonised elections in July or August this year.