Mutsvangwa tells Parliament there will come a time when you... 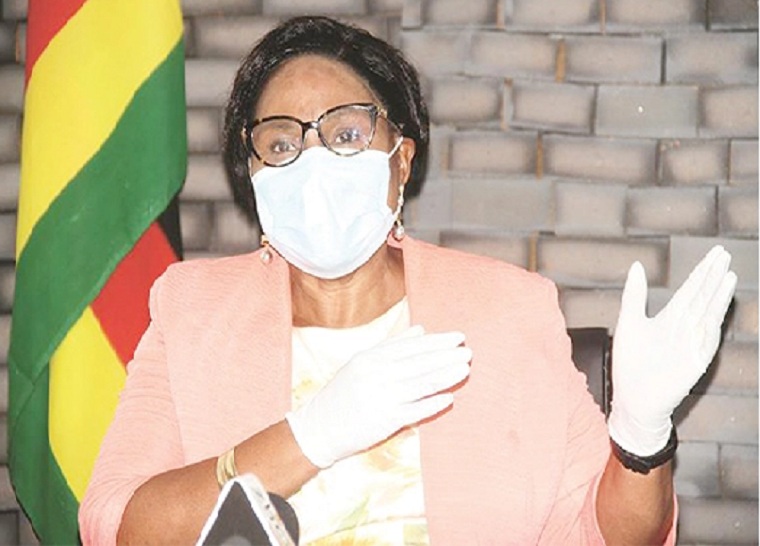 Zimbabwe Information Minister Monica Mutsvangwa yesterday told the Senate that though vaccination against coronavirus is voluntary, there will come a time when one cannot use some facilities like public transport if one is not vaccinated.

Responding to a question by Senator Morgen Komichi, Mutsvangwa said not everyone in Zimbabwe was going to be vaccinated. The aim was to achieve what is called herd immunity by vaccinating at least 10 million people.

So far Zimbabwe has vaccinated nearly 55 000 people but just over 4 000 have received the second dose.

“It will obviously come to a point where you will not be able to enter certain places if you are not vaccinated. So, it is very critical for all Zimbabweans to take an opportunity to get vaccinated, some countries up to date they have not received vaccination,” Mutsvangwa said.

“As a country, we are actually top of the five in the whole of Africa who have vaccinations and the roll-out have been done.  So we should be proud of what our Government is doing for us.

“We have already started hearing stories like certain airlines will not allow you to get on the plane without a vaccination certificate. Soon you may hear that you cannot get into the bus because you will be a danger to those who are next to you.  You cannot get into ZUPCO.”

There was a backlash when President Emmerson Mnangagwa said the same thing but he had been misquoted as if this was with immediate effect.

Zimbabwe has so far received vaccines for only 300 000 people, though more have been donated.

Mutsvangwa also said security along Zimbabwe’s borders will be tightened at Easter to prevent a surge in the number of people infected and church gatherings will be restricted to 50 people.