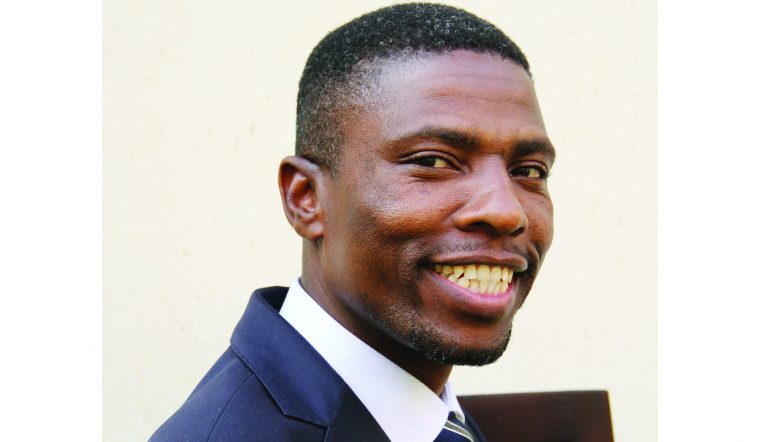 The Member of Parliament for Chegutu West Dextor Nduna says medical aid societies that do not pay doctors are mortgaging the future of the country and should therefore be asked to shape up or ship out.

Contributing to the debate on the demand by doctors who are members of the Zimbabwe Medical Association (ZIMA) that medical aid patients should pay cash upfront from 1 July, Nduna said the best way to resolve the impasse between doctors and medical aid societies was to computerise.

Mabvuku-Tafara legislator James Maridadi, who introduced the motion, said if the doctors are paid cash they will dodge taxes. Payment through medical aid societies will ensure that the Zimbabwe Revenue Authority gets its dues.

“Why do I talk of computerisation of remittances and payment systems towards Medical Aid Societies?” Nduna asked rhetorically during his contribution.

“I am alive to the fact that Statutory Instrument 45 of 2005 speaks to 12.5% remittances to Traffic Safety Council from all insurance sectors that are currently handling insurance for third party insurances. All this money to the tune of US$72m per year was not having the 12.5% being deducted from it until your Committee raised its voice and concern and spoke with passion when they brought before it the Permanent Secretary of Transport and Infrastructural Development to the effect that the Permanent Secretary and his entourage were going to be held responsible individually and severally if this Statutory Instrument was not enforced in its totality.

“As we speak, the contributions of insurance and remittances of 12.5% to Traffic Safety Council are now without any impediment because they have been computerised and that money is now going where it is supposed to go. It is now being directed in the manner that it is supposed to be directed for awareness campaigns and maybe in the future, for compensation to those that would have been bereaved and those that would have been injured in road traffic accidents.”

He added: “What we need is the medical aid societies to shape up or ship out because if they do not pay, they are mortgaging the future of this country. The people that are paid for in terms of medical services and medical insurance range from those that have not been born to those that are old. We are putting the nation at risk by making sure that we are not optimally utilising this medical aid system for the betterment of the health of our nation.”