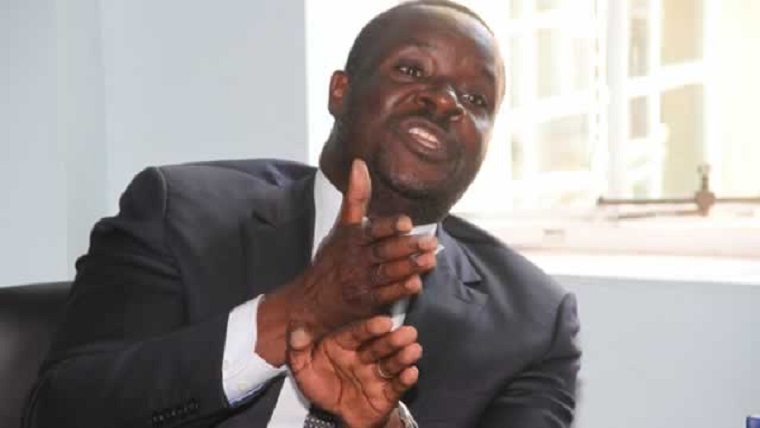 President Emmerson Mnangagwa’s spokesman George Charamba has warned industry that its response to the introduction of laws forcing business to peg their prices using the foreign currency auction rate, rather than the black market rate, was not a clever way of engaging government.

The Confederation of Zimbabwe Industries called on the government to suspend the regulations gazetted under Statutory Instrument 127 of 2021 arguing that this would reverse the gains the government had made so far in the country’s economic recovery programme.

“I don’t like the tone of thinly veiled threat in this response,” Charamba tweeted. “They acknowledge a real problem caused by their own members and yet proceed to dish out all sorts of threats! Not a very clever way of engaging Govt. confirms paucity of leadership!!!!”

Below are excerpts from the CZI response:

CZI believes that SI 127 should be immediately suspended. CZI agrees with the issues that the Ministry of Finance is trying to resolve; control inflation, eradicate the use of the black and informal markets, bring stability/sanity to the foreign currency markets, and prevent abuse of the foreign currency obtained on the auction for profiteering and other opaque activity.

It is our submission that the SI127 does the exact opposite of the above and indeed will; reduce the amount of foreign currency in the official and formal channels, create USD inflation to achieve a perceived required return by business, bring businesses that previously were able to generate forex into the auctions.

These organisations were able to collect foreign currency from sales previously.

The market believes that the auction is a controlled rate and therefore from the past we have seen that it looks for another reference point to determine a price. That will mean we are back to the dark days when the black-market rate anchors pricing. This market has thin volumes and is driven by rumours and speculation.

Over the past nearly 12 months since the launch of the Foreign Currency Auction, the economy has witnessed much progress, notably due to the stability engendered and occasioned by the Dutch Foreign Exchange Auction system.

As a result of the Auction system, exchange rate predictability, and growing access of foreign currency through the formal system, the formal positive outcomes were realised: collapse in adverse expectations, narrowing of the alternative exchange rate premium, falling month on month inflation (from 35.5% in July to 3.2% in November 2020), increase in local industry capacity utilisation, increase in locally manufactured goods, increase in USD deposits in the banks, fiscal revenues growth, steady Recovery in domestic demand, business Volumes growth and exports growth.