Mnangagwa spokesman in eye of storm over Job Sikhala 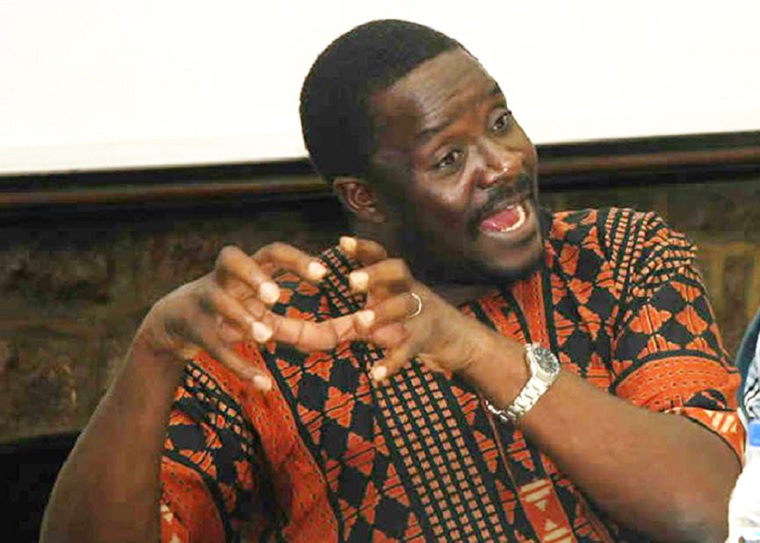 Zimbabwe President Emmerson Mnangangwa’s spokesman George Charamba yesterday torched a storm after he tweeted that Citizens Coalition for Change legislator Job Sikhala, who has been on remand for more than six months after his arrest for inciting violence following the death of Moreblessing Ali, has been thrown under the bus.

Sikhala has been denied bail since his arrest in June 2022 and his trial was postponed to 5 April yesterday.

“Job Sikhala thrown under the bus. We saw this long back and they are now confirming it themselves. They are provoked into sounding themselves out and they later leak the chats. Zvino muchatii nazvo?” Charamba tweeted after posting a whatsapp screenshot of a purported conversation between someone in the UK and CCC spokesman Fadzayi Mahere. 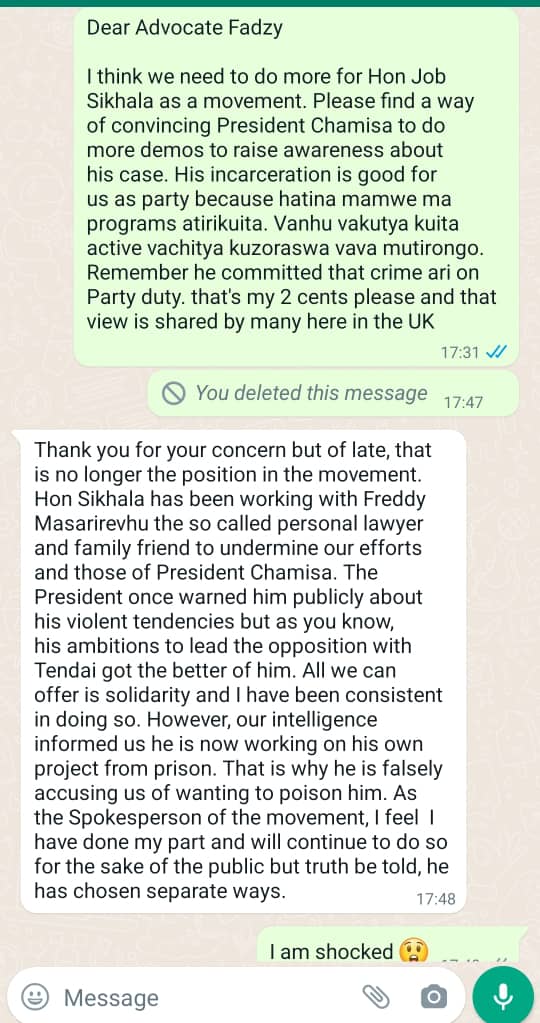 Mahere said the chat was fake.

“A fake WhatsApp message purporting to have been authored by me is circulating. Please note that this is Zanu PF propaganda in overdrive yet again. Disregard it. No amount of fake news & disinformation will stop political change whose time has come.”

Charamba, however, received a lot of bashing for the tweet.

Willbert Willz told Charamba: “Mkoma George not you too mkoma. You’re far far better than this.”

WallsGen said: “Looks like you are now ageing gracefully, you create your own chats and put them as narratives lol. Manje twitter is not for dull followers!”

Webster Madanhi had another view: “Screenshots are never a source of credible evidence, yet everything I’ve seen in the comments is not good enough material for refuting this, independent or party sponsored twitter.com/GeorgeCharamba…”