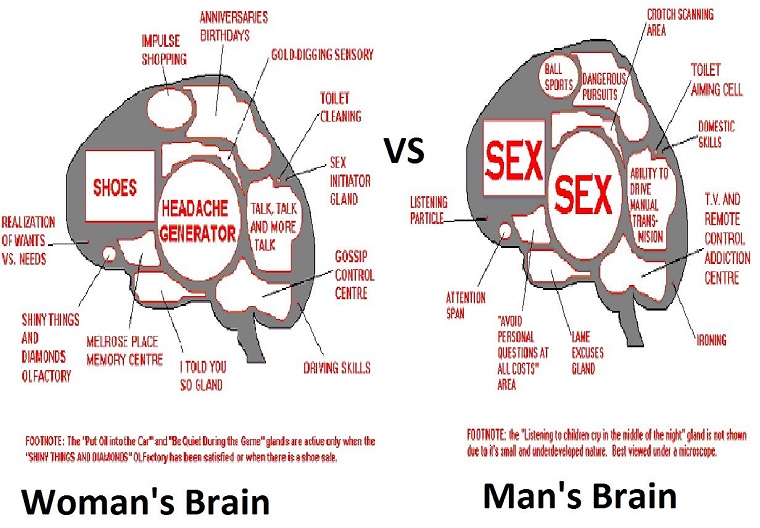 Bulawayo legislator Priscilla Misihairabwi-Mushonga yesterday told Parliament that men think about sex 19 times a day so when you talk about services their mind automatically goes to sex.

She was contributing to a motion on a petition on the age of consent to accessing reproductive health care services for adolescents and young Zimbabweans.

She said that the moment one mentioned services, men automatically thought about sex.

“I know that men may not like this but I have to say this. The reason why we are having a conflation around services and sex is because there have been studies that have been made. For men apparently they think about sex 19 times a day,” she said.

“So, when you talk about services, automatically their mind goes to sex. Can we stop this? It is not about sex but services. Women actually think about it but half the times that you men talk about it.”

HON. MISIHAIRABWI-MUSHONGA:  Thank you very much Mr. Speaker Sir.  Let me thank the Portfolio Committee and in particular, the mover of this motion but more importantly for the work that they did in going around and engaging.  In particular, let me thank them for engaging with young people because I think one of our biggest problems as a nation is to speak on behalf of the young people.  If we listened more to the young people, we would understand where we are supposed to go because the life is not about us, it is about those young people.

I just want to start with a few things just to buttress the point that has been raised by my colleagues. They have said let us be clear about what this debate is about. It is not about asking kids to go and have sex, it is about facilitating that those that need the services should be able to get those services. Let me also explain because I keep hearing this thing about those that have messed up. In fact, it is those that have not yet messed up that need that SRHR. If we spoke to our kids more, they would understand that delaying sex is what is good for them. Because we have made the discussion around sex a subject that is not for the dinner table, let us be honest all of us who are sitting here how many of us have been able to sit with our kids over dinner and have a conversation about sex. We have not.

The reason why we are in this trouble is because we have failed ourselves both as parents, church and all other institutions that are supposed to do what they are supposed to do. What we are doing is to address a problem because of a failure that society has had. We are actually not talking about access so that we give access to those that have a problem but we have an opportunity for those that are thinking that this is what I want to do to have a conversation with somebody that can tell them about the problems that are associated with early sex.