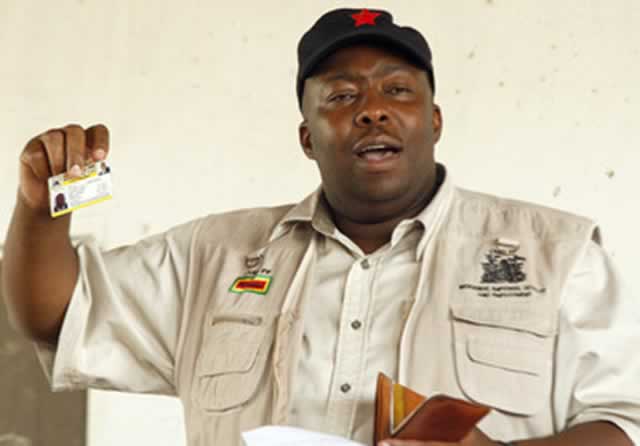 He will not be allowed to continue flouting the country’s constitution by dishing out favours to members of the ruling Zimbabwe African National Union-Patriotic Front.

Kasukuwere promised to avail 1 500 hectares to ZANU-PF youths for their projects yesterday.

Timba said this was sickening and unconstitutional.

“The comprehensive Bill of rights in our new Constitution not only makes housing for all a basic right, but also clearly forbids discrimination of any kind,” he said.

“We in the MDC are now putting Kasukuwere on notice that gone are the days in which he could trample on people’s rights with impunity. It is ironic that the gentleman purports to be studying law but seems to be missing his lectures.”

Timba said the MDC-T would be filing a formal complaint with the Zimbabwe Human Rights Commission seeking his censure and a binding pledge that he will allocate housing land on a non-partisan basis to all Zimbabwean youths without regard to colour, tribe, religion or political affiliation.