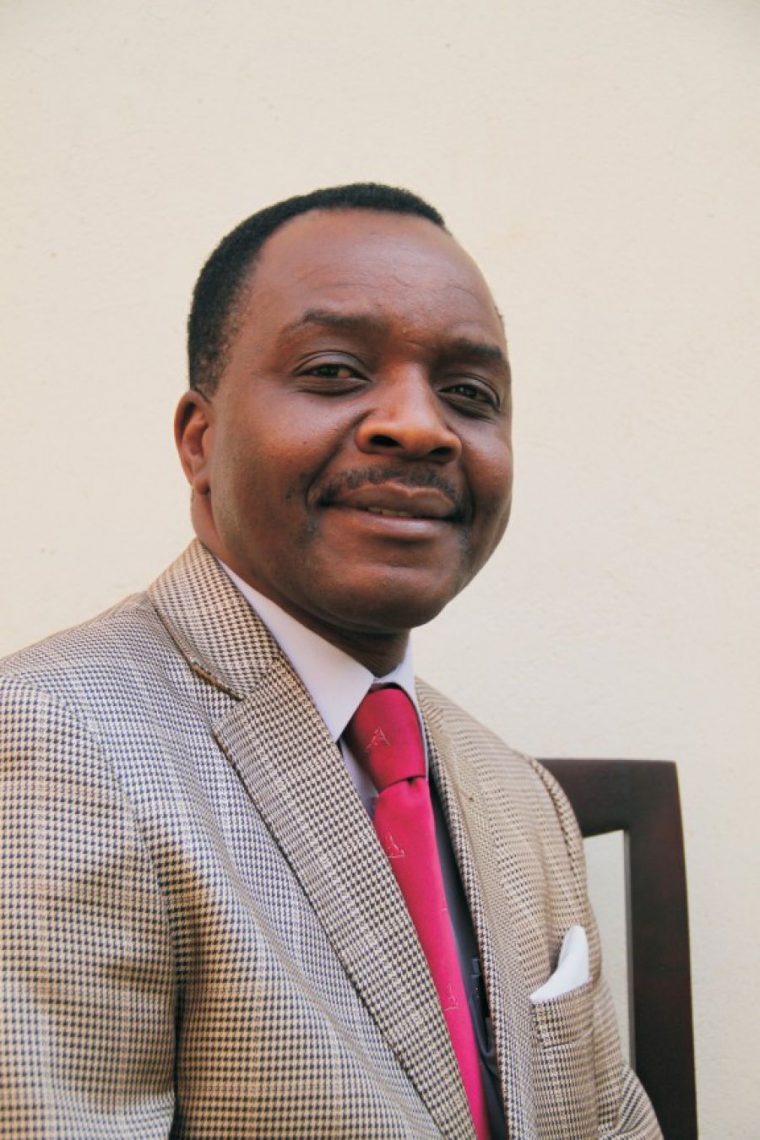 But he did not get his way as he was cut short by the Deputy Speaker Mabel Chinomona who ended the questions without notice session during yesterday’s question time in Parliament.

Mandiwanzira insisted that he never borrowed any money. The vehicle in question was a CMED vehicle which he has been given as part of the conditions of service.

*HON. MARIDADI:  Thank you Madam Speaker.  My question is directed to Hon. Minister Supa Mandiwanzira.  I want to find out what Government policy allows the Hon. Minister to have a motor vehicle purchased for him by a parastatal which is under his Ministry?  I am saying so in light of the allegations that you are said to have received a loan for $200 000 and you bought a motor vehicle for $190 000.  It is an infinite motor vehicle.  Is it Government policy that parastatals under them, when they have Government vehicles that are purchased for them…

HON. MARIDADI:  Madam Speaker, I would have asked the Ministry of Transport and Infrastructural Development in relation to vehicles that are made available by Government to Ministers in general.  But, this is a specific case where a Minister has instructed a parastatal under his purview to buy him a vehicle.  So, it has nothing to do with the Minister of Transport and Infrastructure Development.

Madam Speaker, the Minister is available unless Hon. Gumbo is saying that he is a better Minister than the Minister.  The Minister has to answer for himself.  Hon. Gumbo, allow Hon. Mandiwanzira to answer the question.  Thank you.

THE MINISTER OF INFORMATION COMMUNICATION TECHNOLOGY, POSTAL AND COURIER SERVICES (HON. MANDIWANZIRA): Thank you Madam Speaker.  I would like to thank you for allowing me to respond to this question because it is very important that we expose the lies that have been perpetrated for the longest time and led by Hon. Maridadi, even writing articles in the newspapers – [HON. MEMBERS: Inaudible interjections.] –