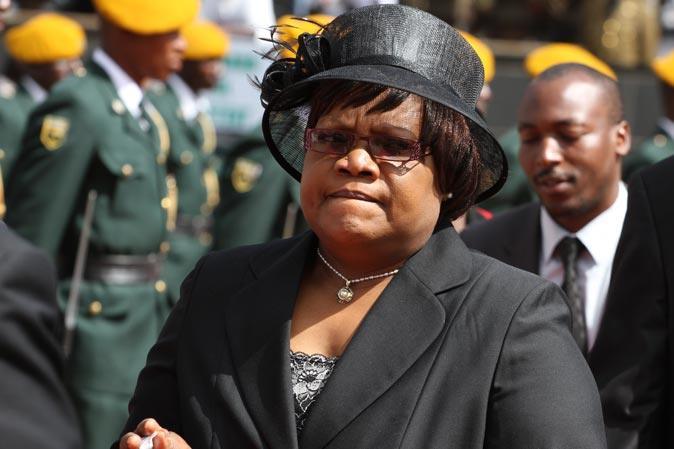 Zimbabwe People First leader Joice Mujuru fell ill in Bulawayo at the weekend and had to be rushed to hospital in Harare for treatment, reports the NewZimbabwe.com.

The website did not state exactly when Mai Mujuru fell ill but said the news about her illness was broken by People’s Democratic Party deputy president Samuel Sipepa Nkomo at White City Stadium where she was supposed to attend the PDP’s first anniversary.

“Mai Mujuru was supposed to be here today but she has fallen ill. She has been rushed to Harare to see her doctors,” Nkomo reportedly said yesterday.