List of 788 companies that benefited from the RBZ forex... 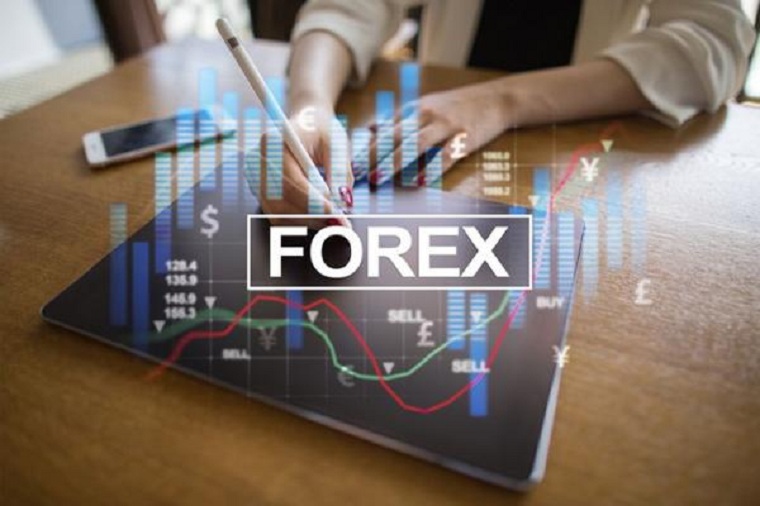 The Reserve Bank of Zimbabwe has today released the full list of all 788 companies that have benefitted from the foreign exchange auction since it was launched on 23 June last year to the end of February this year in the interest of transparency.

Central Bank governor John Mangudya complained that some of the companies that had received foreign currency at the auction were pricing their goods in Zimbabwe dollars at the parallel market rate which is $16 to $36 more than the current auction rate of $84.12. 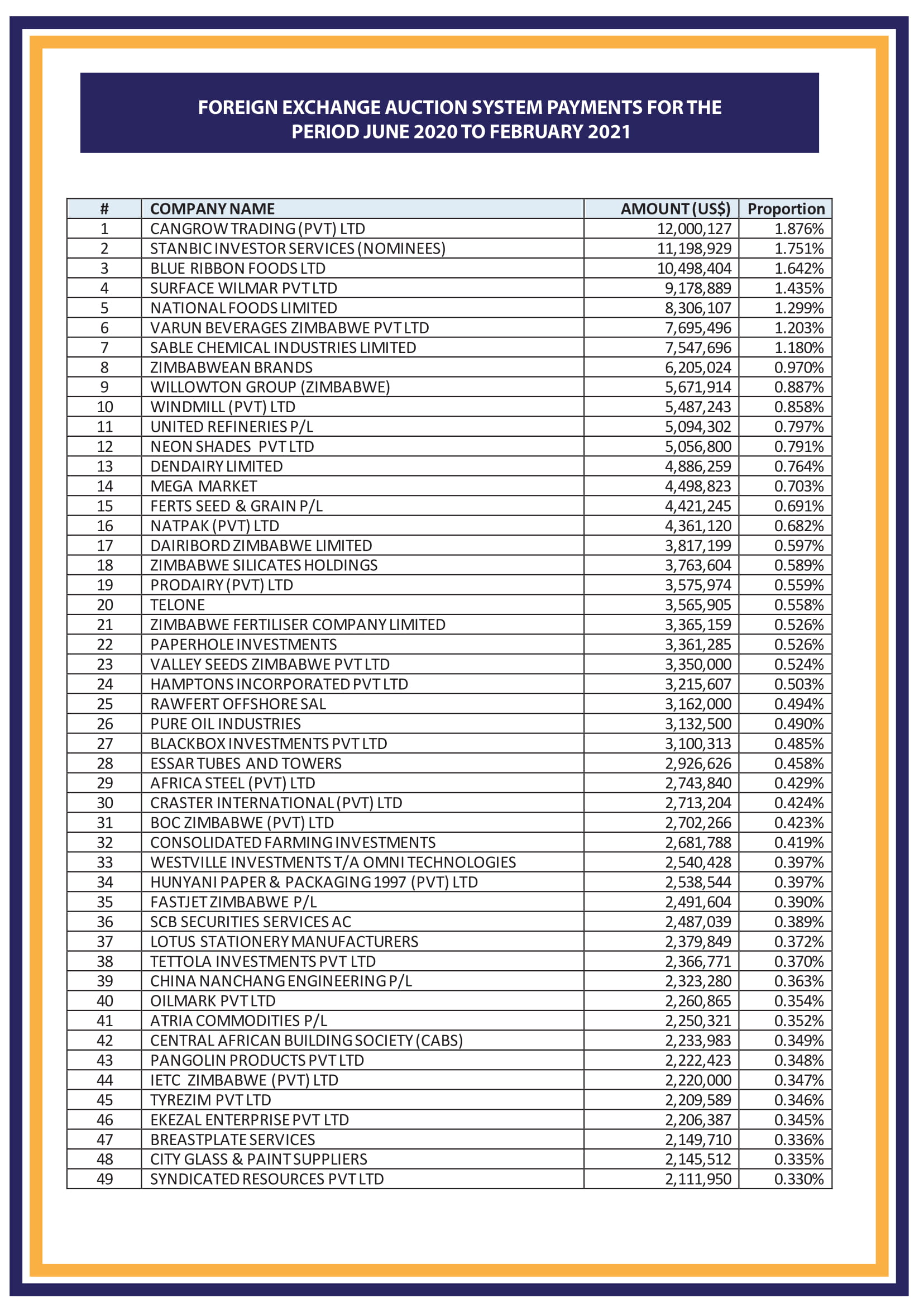