July Moyo is the most corrupt minister in Zimbabwe, Biti... 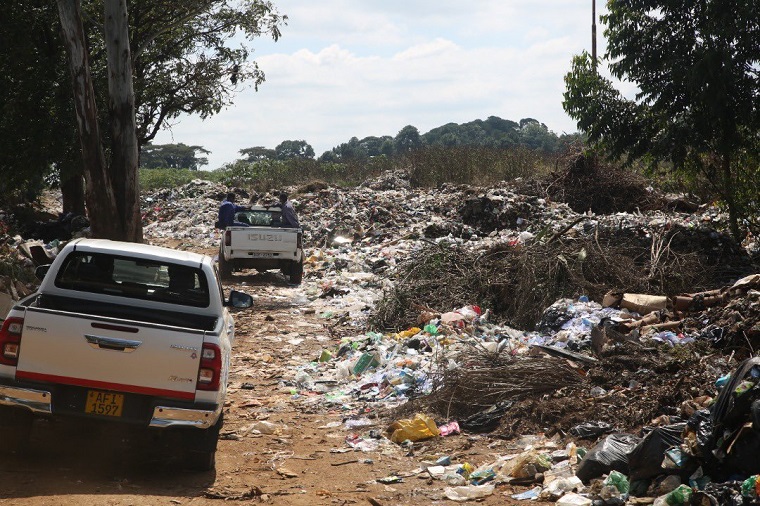 He said this before he was kicked out of Parliament yesterday after an altercation with the Speaker Jacob Mudenda over the Pomona dump site deal with Biti arguing that the matter was not sub-judice as had been stated by deputy Minister of Local Government Marian Chombo when she issued a ministerial statement over the issue.

Chombo had said that the deal which involved a German company, Geoginix BV, was above board.

Biti said the deal was corrupt.

“Delish Nguwaya stole COVID funds and it is the same Delish Nguwaya in this deal. July Moyo is the most corrupt Minister in the Republic of Zimbabwe,” Biti said.

THE DEPUTY MINISTER OF LOCAL GOVERNMENT AND PUBLIC WORKS (HON. CHOMBO): Allow me to submit this presentation before the House, which seeks to clarify the issue of the Pomona waste to energy joint venture between the Harare City Council and Geogenix B.V as follows:

The Pomona dumpsite has been in existence since time immemorial, including concerns around the hazards it poses, it had become an eyesore.  Council in 2016 and 2019, tried to find interested investors to invest in Pomona dumpsite and received various expressions of interests including Geoginix B.V.  Unfortunately, no bidder was awarded the contract for Pomona dumpsite.  In 2020, Geoginix resubmitted its proposal to City Council for a joint venture for the development of a waste to energy plant.  The proposal was presented to ZIDA, a Government statutory body responsible for the promotion, entry, protection and facilitation of investment in Zimbabwe.  Geoginix B.V is an internationally owned company, hence the need to follow laid down procedures as provided for by the ZIDA Act Chapter 14:37 which regulates the operations of foreign owned companies.

ZIDA, in terms of Sections 34 and 36, forwarded the proposal to the Cabinet Committee on joint ventures who in turn presented the proposal to Cabinet for approval.  It should be noted that Cabinet is the highest executive authority.  The Council who is a lower tier and an organ has an obligation to implement the Cabinet decision, which they did when they resolved to enter into the contract in line with the Cabinet decision.  On 3rd May, Hon. Markham, Combined Harare Residents Association, Borrowdale Residents and Ratepayers Association and Centre for Alternative Development Trust filed a court application against the Minister of Local Government and Public Works, City of Harare and Geoginix seeking an order that nullifies the contract.  It is also noted that a group of councillors have decided to cause disruptions on the implementation of such a lucrative venture which has many benefits including employment creation, power generation and refuse management.