Jonathan Moyo bashed for saying free and fair elections are... 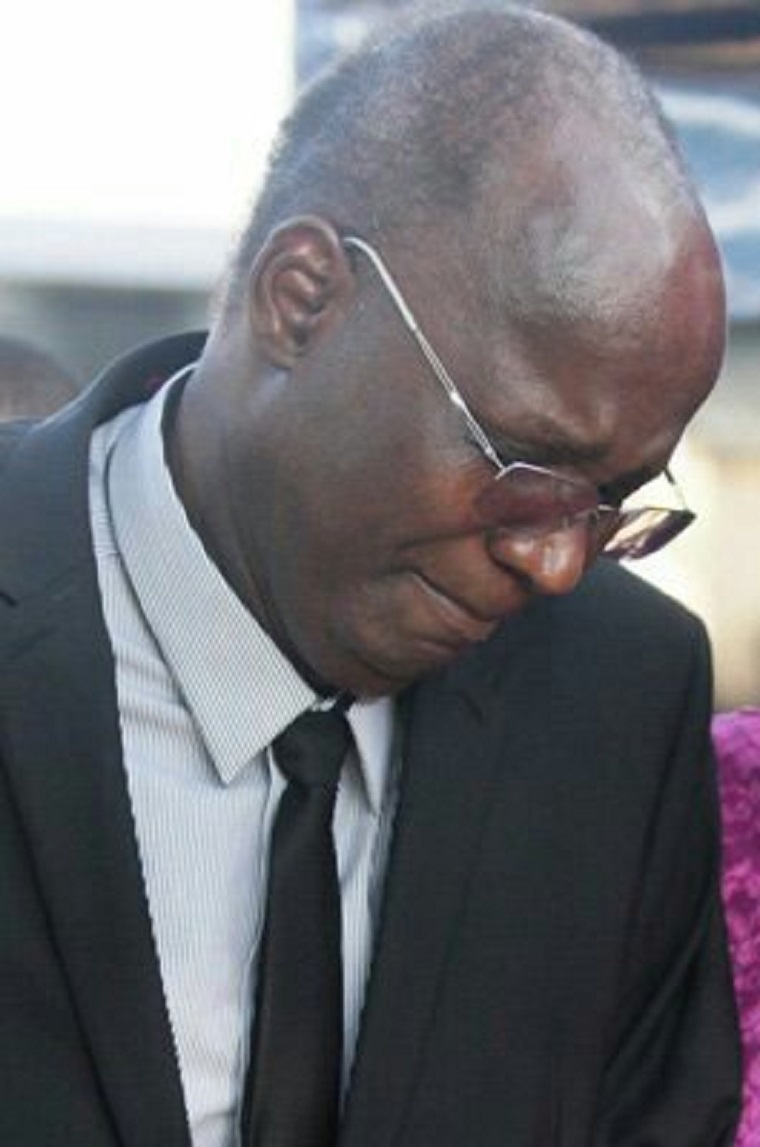 Exiled politician Jonathan Moyo has been bashed for saying regime change machinations by the United States through its sanctions make the holding of free and fair elections impossible.

Moyo had tweeted: “In Africa, ‘WINNING AN ELECTION’ using violence, bribery or rigging through state machinery or regime change machinery, is a treasonous attack on the sovereign will of the people, and on their permanent interests hardwon from their heroic anti-colonial Independence struggles!

“For example, regime change machinations of the US, through its various coercive sanctions such as #Zdera against Zimbabwe, make the holding of free and fair elections in Africa virtually impossible, because they unlevel and skew the political field!”

Noma said Moyo was saying this because he was in Kenya. “Huya pa ground and see that it is ‘physically possible’ if the political will is there.”

Paradzai Dube asked: “How does Sanctions stop the free and fair elections in this Case?

Secondly what brought those sanctions you crying foul about?”

Tindelljonathan chipped in: “What about Zidera imposed on the pple of Zimbabwe by the Zanu gvt..for which they cant even commemorate the victims of Gukuragundi without being arrested.”

Zimbabwe is holding harmonised elections in July or August next year.

The Zimbabwe Electoral Commission yesterday handed over its preliminary delimitation report, which will determine the number of constituencies in the country, to President Emmerson Mnangagwa.