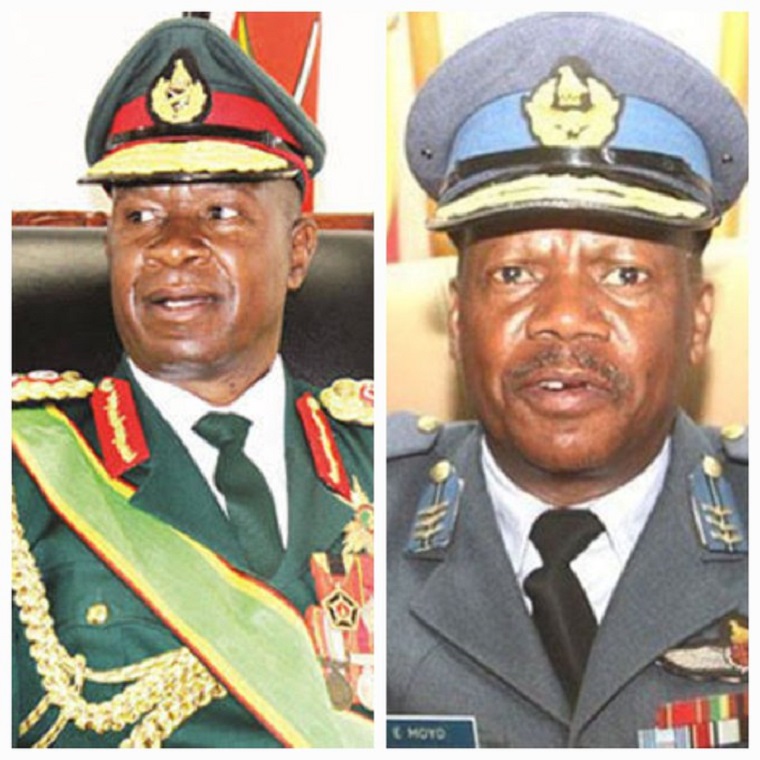 With debate about who is going to replace Kembo Mohadi as the country’s vice-president, former Minister of Higher Education Jonathan Moyo seems to be on a name-dropping frenzy.

On 30 May he twitted that President Emmerson Mnangagwa could surprise the nation by naming Finance Minister Mthuli Ncube and Information Minister Monica Mutsvangwa as his deputies.

“If he were to have his way, @edmnangagwa would handpick @MthuliNcube and Monica Mutsvangwa as his Vice Presidents. That’s his dream. He’s scheming around the clock to make it come true. The top Cdes who enabled his November 2017 power grab have become his number one enemies!” Moyo said.

Three days later, without any explanation, Moyo tweeted: “In what will be a double whammy to his political detractors in & outside ZanuPF ahead of the party’s 2022 Congress & the 2023 polls, @edmnangagwa is set to appoint CDF Philip V Sibanda as State VP, to replace Mohadi & will replace Sibanda with Air Marshal Elson Moyo, as CDF!

Mohadi resigned 15 months ago following a sex scandal and has not been replaced.

The Zimbabwe African National Union-Patriotic Front is holding its party congress this year to elect a leadership that will steer the party at next year’s elections.