Elon Musk buys Twitter for US$44 billion, twice net worth... 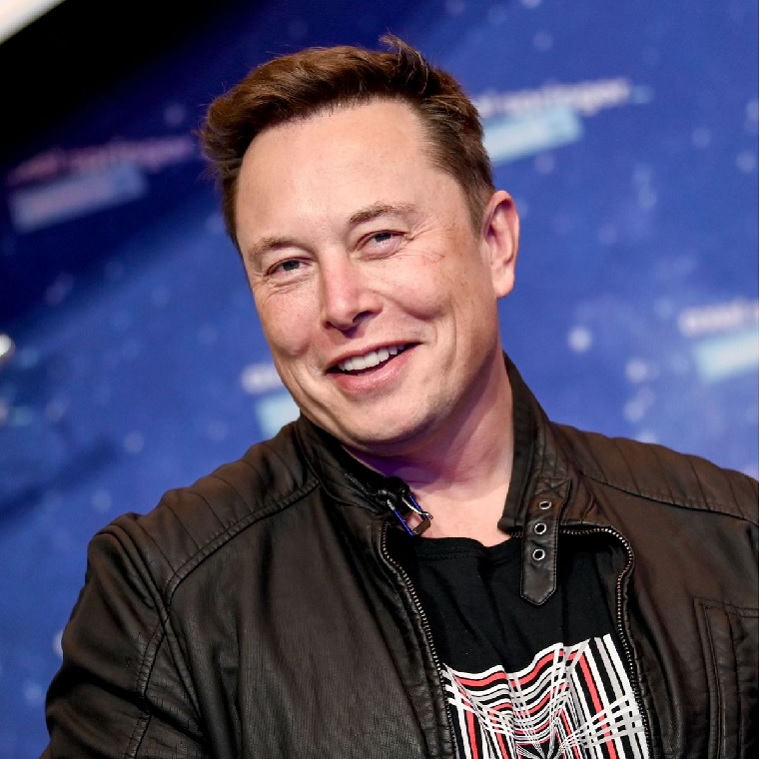 According to a press release issued by Twitter yesterday, the cash deal, which is valued at US$54.20 per share, is worth approximately US$44 billion, or more than twice the net worth of Africa’s richest man, Aliko Dangote, who is currently worth US$20.4 billion.

Zimbabwe’s richest Man Strive Masiyiwa has a net worth of US$3.9 billion.

The recent acquisition ends a weeks-long debate sparked by the leading billionaire’s refusal to join Twitter’s board of directors following the announcement of a 9.2-percent stake in the company. Soon after, he made a “best and final” offer to purchase Twitter for US$54.2 per share, valuing the company at approximately US$43 billion.

The social media company was expected to reject the offer after the board approved a limited duration shareholder rights plan, also known as a “poison pill,” just one day after Musk offered to buy the company, a move that is commonly used to thwart a potential hostile takeover.

“Free speech is the bedrock of a functioning democracy, and Twitter is the digital town square where matters vital to the future of humanity are debated,” Musk said in a statement while announcing the US$44-billion deal.

“I also want to make Twitter better than ever by enhancing the product with new features, making the algorithms open source to increase trust, defeating the spambots, and authenticating all humans.

“Twitter has tremendous potential, and I look forward to working with the company and the community of users to unlock it,” he added.

Despite a billion-dollar drop in Musk’s net worth, the world’s richest man is nearly 13 times richer than Dangote.

Musk was born in Pretoria, South Africa, but is now a US citizen.- Billionaires.Africa/Own