Did Bennett dupe Tsvangirai when he registered the Global Alliance... 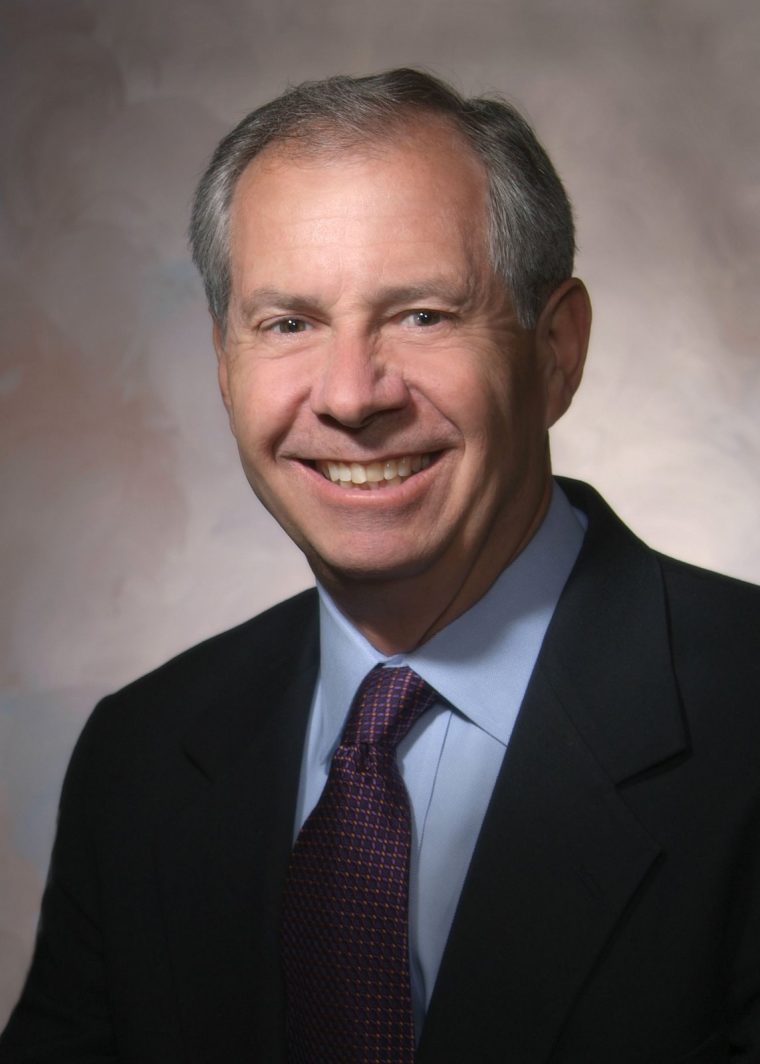 “Honorable Larry LaRocco is a former two-term United States Congressman from Idaho’s 1st congressional district and the current Senior Consultant at Fleishman-Hillard in Washington, DC. A leader in the areas of financial services and public policy, Larry brings more than 30 years experience in both the private and government sectors.  As a U.S. Congressman in the 1990s, he earned respect on both sides of the aisle, serving on the influential House Financial Services Committee and the House Natural Resources Committee,” the website says.

Other board members were Ambassador J.D. Bindenagel, James McGee and Kevin James. 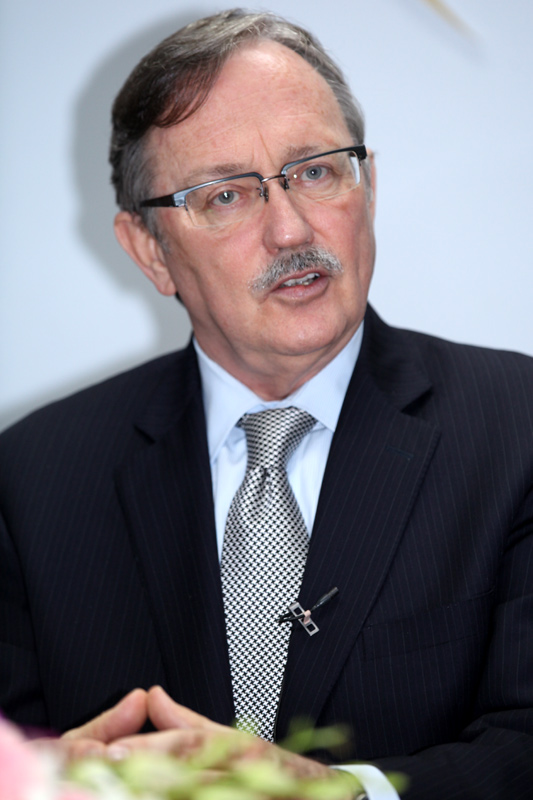 “Ambassador J.D. Bindenagel is the vice president for Community, Government and International Affairs at DePaul University,” the website says. “A former American ambassador and 28-year veteran of the U.S. diplomatic corps, Bindenagel has extensive experience in government and international affairs. Bindenagel served in the U.S. Army, the State Department and in U.S. embassies in Germany in various capacities from 1972 to 2003.  Notably, he was the U.S. deputy chief of mission at the U.S. Embassy in Berlin East Germany in 1989, where he helped negotiate the reunification of Germany.  Additionally, he was appointed by President Clinton in 1999 as U.S. Ambassador and Special Envoy for Holocaust issues.  From 2002-2003, Bindenagel was a special U.S. negotiator for ‘Conflict Diamonds’, leading a negotiation that resulted in a worldwide ban on sales of illicit, rough ‘conflict’ diamonds.”