Details and value of agreements between Zimbabwe and China- Mthuli... 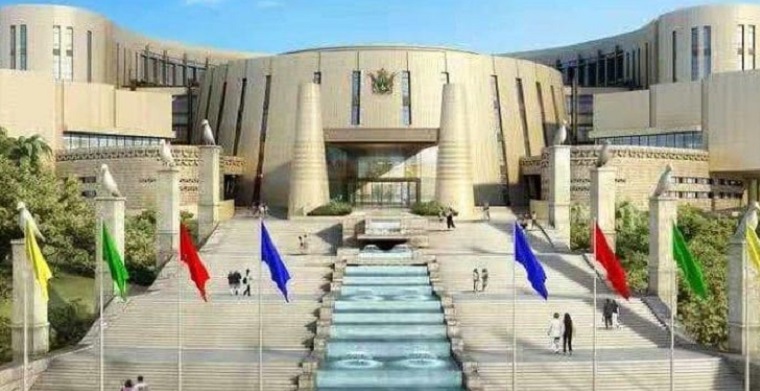 Zimbabwe has borrowed only US$2.7 billion from China since independence in 1980 but the outstanding date as at 22 August 2022 was only US$1.8 billion, Finance Minister Mthuli Ncube told Parliament.

He also gave a detailed breakdown of all the agreements that Zimbabwe had entered into with China.

A recent media report which was widely circulated said Zimbabwe owed China US$13 billion which is actually its total foreign debt.

Some critics including former Finance Minister Tendai Biti have queried the figure saying Zimbabwe’s total debt is closer to US$30 billion.

Biti also queried the outstanding debt saying Ncube had said the government had paid back only US$152 million which would leave the debt at US$2.6 billion.

Below is Ncube’s detailed breakdown of the agreements between Zimbabwe and China.

HON MARKHAM asked the Minister of Finance and Economic Development to provide details and the value of the agreements made with the Government of China including further information on the following:

THE MINISTER OF FINANCE AND ECONOMIC DEVELOPMENT (HON. PROF. M. NCUBE):   I want to thank the Hon. Member for that question. In response I want to start with the grants that Government has received from China.

The People’s Republic of China availed a grant to the tune of US$145 million for the construction of the new Parliament Building in Mt. Hampden. The project began in December 2018 and was completed in June 2022 and has a capacity of 400 seats for the National Assembly Members, 150 seats for the Senate Chamber and extra facilities for conferencing, 15 committee rooms and space for office staff and parking.