Desperate decorated editor appeals to Zimbabwe’s richest man for his... 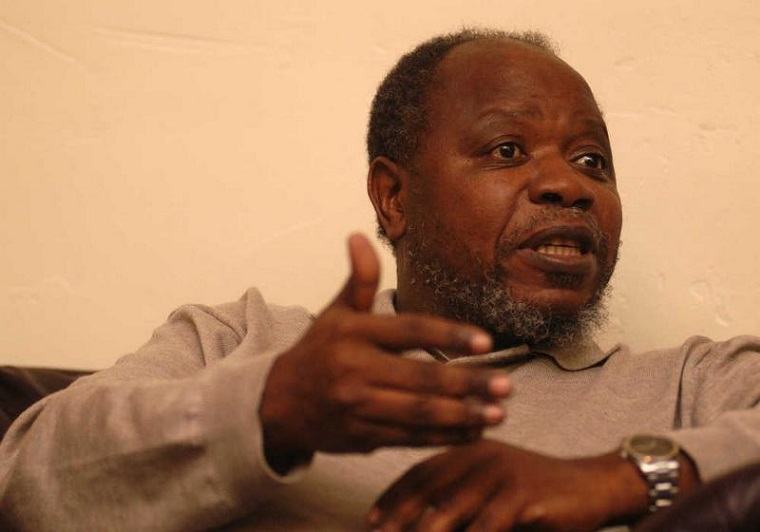 One of Zimbabwe’s most decorated editors, Geoff Nyarota, has appealed to Zimbabwe’s richest man, Strive Masiyiwa, now a billionaire living in London, to pay him his exit package which he says must now be worth a small fortune.

Writing in the Standard, Nyarota, who founded the Daily News with Wilf Mbanga said Masiyiwa rescued the Daily News when its capital dried up and became the majority shareholder of Associated Newspapers of  Zimbabwe which owned the paper.

Trouble, however started when the paper’s printing press was destroyed in a bomb blast and Masiyiwa said he had no money to buy a new press.

Nyarota says he sought funds to buy the new printing press and that was when problems started.

Masiyiwa fired the chief executive of ANZ, Muchadei Masunda and replaced him with Samuel Sipepa Nkomo who fired Nyarota, possibly because of a story that the paper had run some years ago exposing corruption at the Mining Industry Pension Fund where Nkomo was chief executive.

“Fortunately, Masiyiwa now rushed to my rescue. The hiring or firing of the editor was his exclusive preserve, he pointed out in a memo to Sipepa Nkomo that he copied to me. In fact, the majority shareholder was not entirely correct on this matter. The contract of the editor-in-chief at ANZ was the responsibility of the board of directors, not that of Masiyiwa,” Nyarota says.

He says he and ANZ chairman, Norman Nyazema were asked to travel to Johannesburg for a consultation with Masiyiwa.

“I was surprised that Nyazema was not in the departure lounge, where I waited for our flight. The bigger surprise was on arrival at the Johannesburg International Airport. There was no vehicle waiting to pick me up, as was normal practice. More worryingly, Masiyiwa did not pick up his phone. His office was not forthcoming and left me in no doubt that I was not particularly welcome,” Nyarota says.

“The same office usually took care of my accommodation when I was in town. The majority shareholder had apparently dumped his friend in a foreign country. I never spoke to Masiyiwa again to this day.”

Nyarota says he has tried several times since then to get his exit package without success.

“The terminal benefits must be worth a small fortune now when interest is factored in over 20 years. My efforts to communicate with Masiyiwa through those I know to be linked to him have not born any fruit. I made one particularly desperate but futile effort through Econet CEO, Douglas Mboweni, when I needed funds to pay for heart by-pass surgery outside Zimbabwe…..

“Because of The Daily News I have lost a source of income, as well as two properties, our beautiful home in Highlands and another house on a plot in Juliasdale in the Eastern Highlands; that is apart from motor vehicles.

“The reputation of the Masiyiwas for kindness and philanthropy is legendary. But I am not expecting to benefit from his benevolence. I now merely wish to be finally paid my terminal benefits, which were unfortunately delayed through his own intervention.  I believe billionaires are not easily accessible. But I also believe Masiyiwa possesses a touchable conscience, especially where the virtuous and devout Mrs Masiyiwa is involved.  In fact, it is out of my profound respect for her that I have maintained my painful silence for so long.”

Nyarota rose to fame in the late 1980s when he was editor of the Chronicle and exposed what was later known as the Willowgate Scandal in which government ministers and senior officials abused a facility at the state-owned Willowvale Motor Industries to buy vehicles at very low prices which they then sold at exorbitant prices.

Ed: Nyarota is not the only one who has been short-changed by Zimbabwe’s richest man. Last year John Duplessis launched a petition to get the government to look into Ecocash claiming that it was robbing the people of Zimbabwe by turning a deaf ear to their complaints.

You can view the petition here:
https://www.change.org/p/ministry-of-finance-zimbabwe-stop-econet-ecocash-from-robbing-the-people-of-zimbabwe