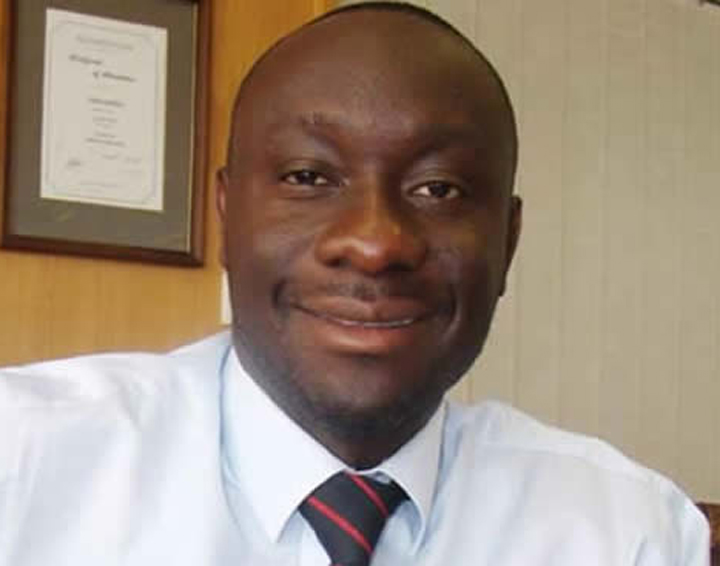 Matsika was declared insolvent by the South African High Court, according to court papers seen today.

Matsika was suspended as chief executive of Croco Motors in January this year, although the company’s website and his LinkedIn page still list him in that capacity.

Justice AJ Voster presided over the case, according to the papers, which noted that the case was between The Body Corporate of Ruimsig Palms and Farai Matsika, one of the country’s most respected names in the business industry.

“Having heard counsel for the applicant and having read the rule nisi out of this court on March 29 2016 placing the estate of the respondent(s) in provisional sequestration and no cause being shown to the contrary on the return date. It is ordered that the estate of Farai Matsika be and is hereby sequestrated for the benefit of the creditors as prayed,” said the court documents.

Legal experts said his assets will be sold to pay his creditors.-The Source