Could Mnangagwa finally be getting things right? 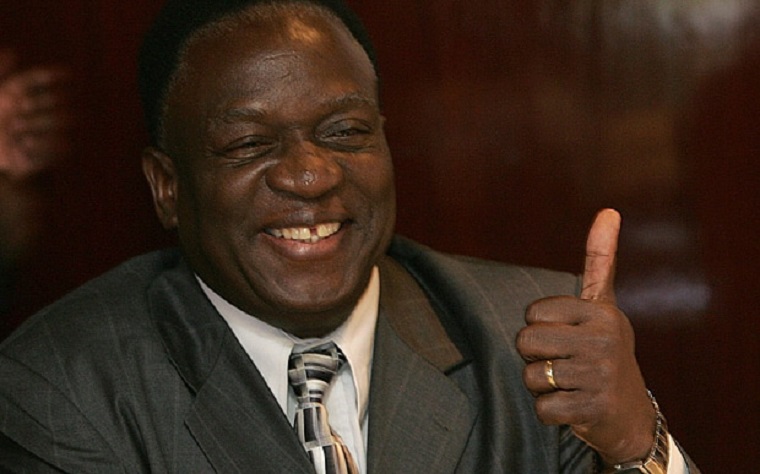 No. Never. That would be the impulsive reaction of most Zimbabweans. Everything points in the opposite direction.  Prices are escalating every day.  Inflation is at hyperinflation levels. The local currency has been trashed.  There is rampant corruption. Coronavirus cases are increasing by the day.

The picture could not be bleaker. But one business insider says Zimbabwe President Emmerson Mnangagwa may finally be getting things right.  His opponents know this and this has resulted in concerted efforts to thwart him because everyone knows that if “the regime gets it right on farming as is happening now, all the plans against Zim won’t work”.

The odds are stacked against Mnangagwa but the country’s chief spy has had ample time to study the situation. After 22 months in office, he now knows who is with him and who is not.  He is now more comfortable and can rock the ZANU-PF boat which held him to ransom because of the large number of G40 members who were still in the party.

“We are getting there,” the insider who is in the real estate sector, but has no overt links to ZANU-PF, said. “It’s just that we were late with our strategy on productive farming.”

Zimbabwe’s salvation is in agriculture and Mnangagwa has put the man, who is supposedly fighting for his throne, Constantino Chiwenga, in charge of reviving it. Chiwenga has, so far, not disappointed. He has been spearheading the production of wheat, winter maize, livestock and the revival of irrigation projects.

On Thursday he said: “We have been moving around inspecting progress in all initiatives targeted at food and nutrition and I am satisfied with what I have seen. What is more important is that our farmers, bankers and development partners have embraced government’s call to transform agriculture for the betterment of our economy. Together we can find solutions to our current challenges, especially in farm mechanisation which is a major limiting factor.”

Food self-sufficiency is key to Zimbabwe’s revival because “a nation that cannot feed itself is not a nation at all”, according to former French leader Charles de Gaulle.

Former United States President George Bush put it succinctly when he said that when people talk about agriculture, they are really talking about national security because a nation’s ability to feed its people is a decisive factor for its power.