Coronavirus deaths in Zimbabwe down to 2 as active cases... 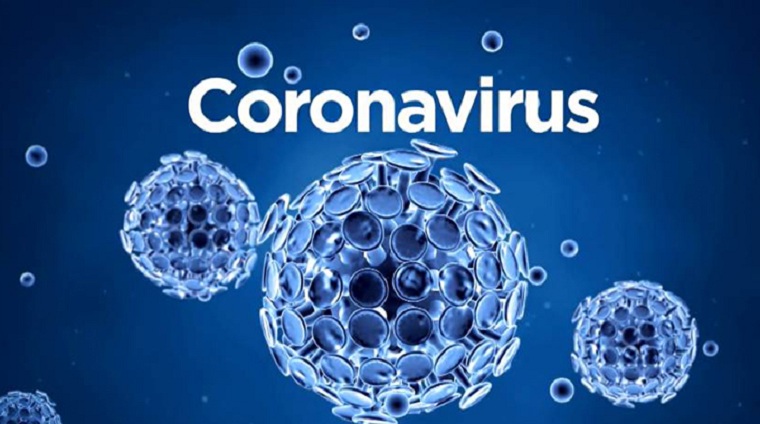 Mashonaland West still has the highest number at 813 followed by Manicaland with 710 while Harare is down to 251 and Bulawayo to 187. The Midlands has the lowest number of active cases with only 57.

More than 22 000 people were vaccinated yesterday with 8 395 getting the first jab and 14 130 the second. More than 4.7 million doses have so far been dispensed.

The country is still aiming to achieve herd immunity by vaccinating at least 10 million people by the end of the year but time seems to be running out.