Coronavirus cases in Bulawayo continue to rise, but fall in... 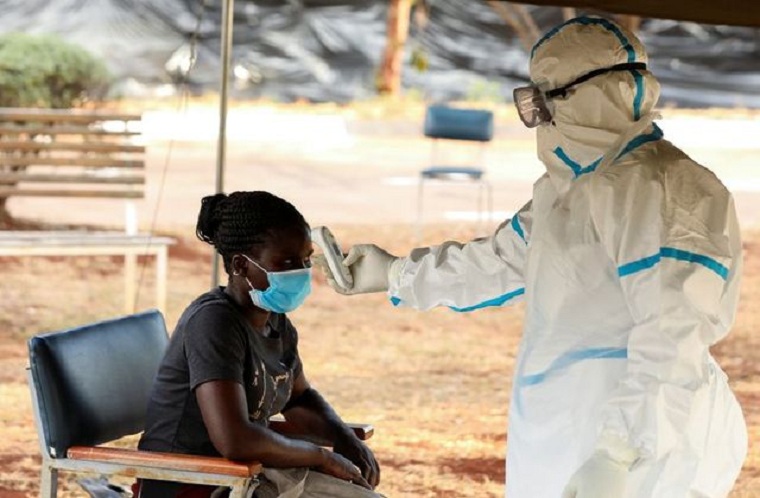 Bulawayo, which only a few days ago had the lowest number of active coronavirus in the country, is now in fifth place as it now has more cases than the Midlands, Masvingo, Matebeleland South and Mashonaland Central.

It now has 194 cases while Masvingo is down to 175 after 195 people recovered yesterday while Mashonaland Central has 168, Matebeleland South 133 and the Midlands 70.

Manicaland still has the highest number at 1 023 followed by Mashonaland West with 915 while Harare is down to 348. Active cases are, however, down to 3 592.

Zimbabwe yesterday recorded 135 new cases and 14 deaths resulting in the seven-day rolling average increasing from 146 to 147, a day after Zimbabwe relaxed lockdown conditions from Level 4 to Level 2.

The dusk-to-dawn curfew was relaxed to start from 10pm to 5.30am, business hours were extended while public gatherings of up to 100 people and intercity travel were allowed.