Chinhoyi and Chidamoyo added to coronavirus hotpots as Zimbabwe records... 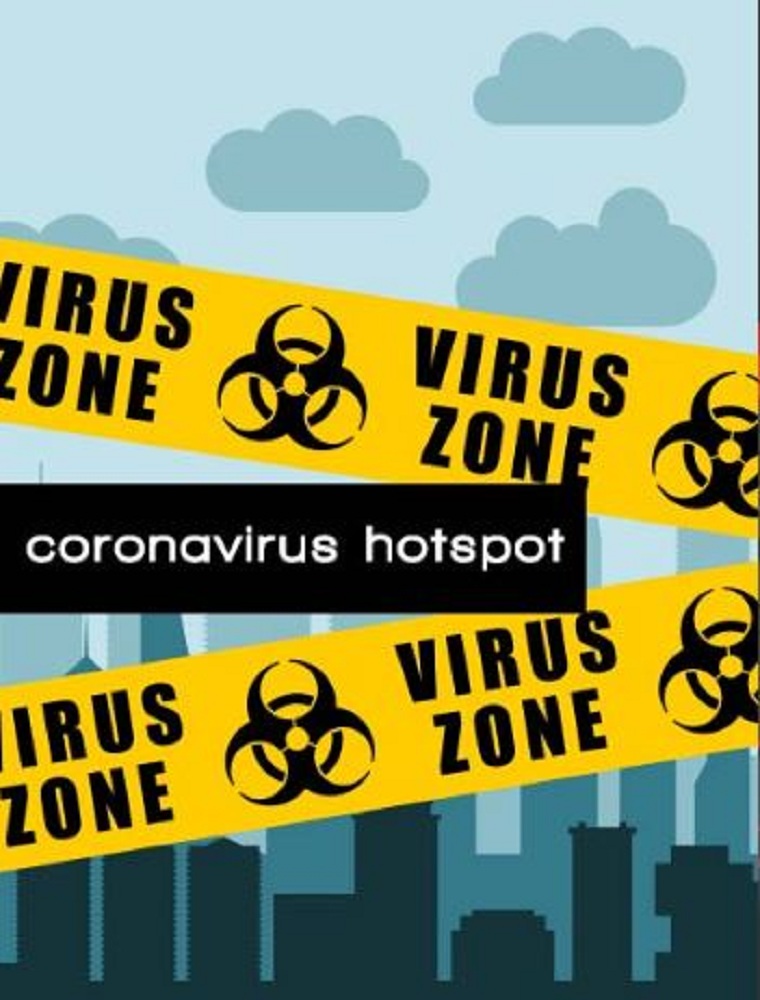 Kariba and Karoi, both in Mashonaland West, are already under local lockdowns and Mhangura was declared a hotspot yesterday.

Masvingo and Chiredzi, Nkulumane, Emakhandeni and Northern Suburbs of Bulawayo are also hotspots.

Three more people, two in Bulawayo and one in Harare, died today bringing the total to 1 640.

Forty-six people have so far died this month which is higher than the death tolls in April and May.

Only 19 people recovered resulting in the number of active cases rising to 1 841.

Mashonaland West is closing in on Harare and has 512 cases against Harare’s 518. Masvingo has 188 and Bulawayo 185.