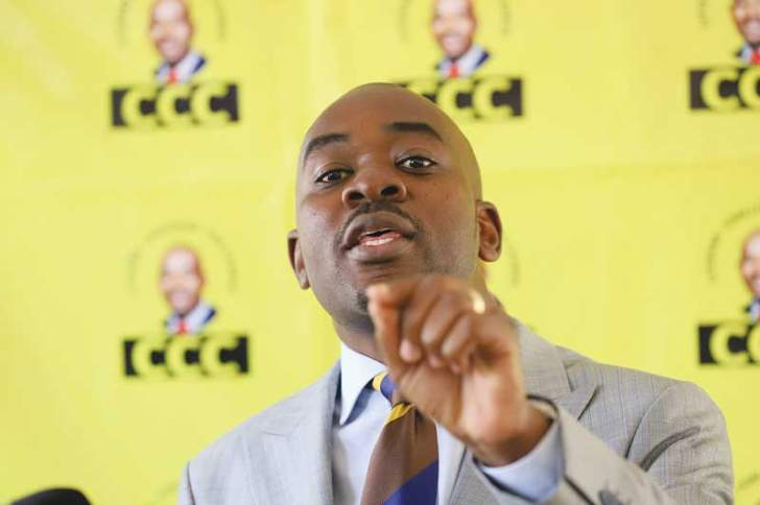 Zimbabwe opposition leader Nelson Chamisa today said he is going to deploy the sharpest minds, the best technocrats and solid experts to rescue Zimbabwe but some of his critics told him to deploy them to the country’s municipalities right away as they were in shambles.

Most of the major urban centres including the capital Harare and the second city Bulawayo are run by the opposition.

The Citizens Coalition for Change leader, tweeted: “MERITOCRACY & TECHNOCRACY We will assemble the best & ablest minds, smart brains & the finest of our land to rescue our country & its future. Our gvt will be run by sharpest minds, the best technocrats & solid experts.We will simply provide the leadership & visioning.”

He got the backing of Muzondiwa Sawanje who responded: “Zimbabweans have trust in you President, good morning” but Tinashe Shamuyashe said: “Municipalities are in shambles as we speak, deploy those ‘best minds’ there.”

Uncle Alfred said: “That’s exactly how we want things done Mr. President. We will be behind you and support your leadership.”

“Stop misleading people with false promises. The main task is find means to remove zanupf from power. These useless speeches have no use to the cause,” he said.

Henry Nemaire told Chamisa: “We judge your team by the state of Harare, Bulawayo, Mutare & Gweru for now. Not looking good.”

Native Son said the best minds were in the diaspora.

“ZANU-PF must fix the economy, and build confidence, (which clearly they have failed to do) and the best will flock back,” he said.

Timothy Juchure was solidly behind Chamisa.
“May the Lord God help and keep you safe until we cross over,” he tweeted.

Zimbabwe is holding national elections in July or August this year.