Chamisa calls for full dollarisation to deal with inflation 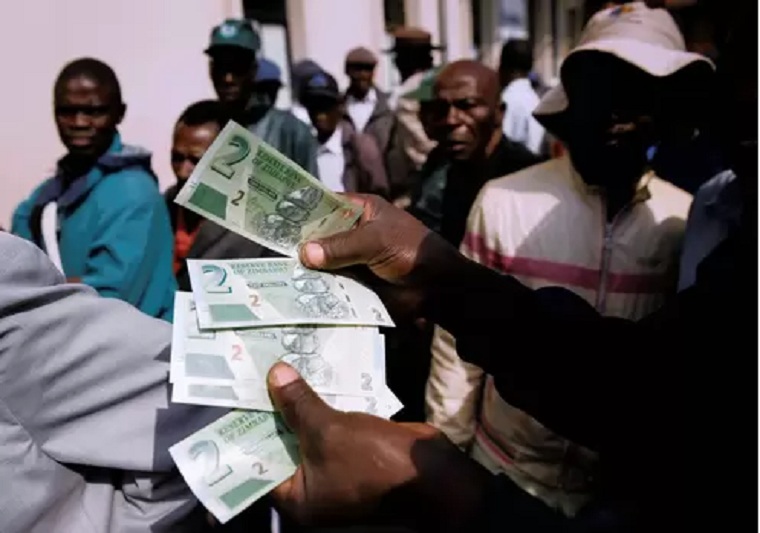 Critics, however, believe it is much higher with American economist Steve Hanke saying it is at 926%.

In a tweet this morning, Chamisa said the latest official figures from the government show that:

“1.Authorities have lost the battle on inflation &will not win it;

“2.With ravaging inflation, the Zim dollar can’t sustain itself since it’s losing value & its key function..Store of value

“3.The solution is full dollarisation from inflation perspective.”

Magwade said that while he fully supported Chamisa he believed Zimbabwe still needs its own currency.

ChariWalter asked: “What’s next after dollarisation? is it the only solution without production, production and production.”

Chimoto chipped in: “Are you aware that the world is shifting away from the dollar? Do we have the USD in abundance for full transaction by general public?”

Ramsey Tynash said it was better to adopt the South African rand because Zimbabwe had direct trade with Pretoria.

The government says it will not back down on de-dollarisation but this will take time. It has given itself five years to do that.