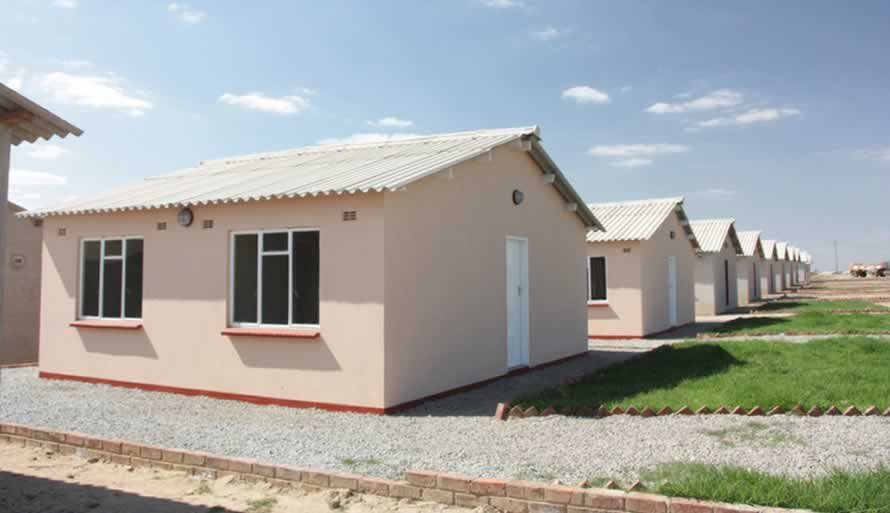 Zimbabwe’s largest mortgage lender, Central African Buildings Society (CABS) says its total asset base increased by 22 percent to $1 billion from $852 million the year before, after deposits grew by 27 percent.

It also recorded an 18 percent growth in net surplus to $28 million, up from $24 million registered in the previous comparable period.

The building society, a unit of Old Mutual Zimbabwe, also saw its net interest income increasing by 36 percent to $59,9 million from 43 million recorded for the same period in 2014.

“Non-interest income increased by 8 percent, due to low increase in the number of transactions passing through the society’s various delivery channels,” CABS said.

In the period under review, the building society’s operating expenses increased by six percent, with comparative growth limited by cost management initiatives.

The society‘s prudential liquidity ratio was at 36.8 percent from 36.4 percent, against the minimum regulatory ratio of 30 percent.- The Source