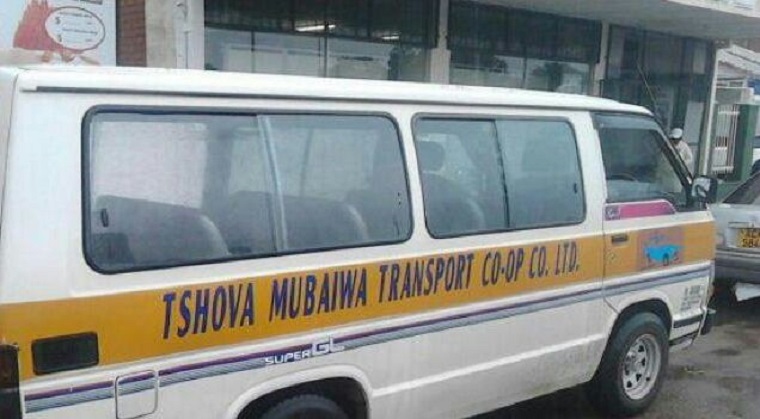 Bulawayo’s commuter omnibus operators are better organised than those in Harare and they have agreed to work with the Zimbabwe United Passenger Company (ZUPCO), Local Government Minister July Moyo told the Senate yesterday.

He was responding to a question from Senator Tichinani Mavetera who asked: “We have seen other industries, almost all sectors of the economy opening.  What is Government policy on the issue of commuter omnibus operators because they are the only ones who have not been given leeway to come back and if they want, they have to go through ZUPCO?  Can we say it is now Government policy to try to ban the commuter omnibus operators using the COVID-19 restrictions?”

Moyo said although the question was for the Ministry of Transport- and Transport Minister Felix Mhona had already responded- he had decided to respond because it had been agreed in 2019 that urban transportation should be run by ZUPCO.

“When we opened up to say let us have ZUPCO, as the omnibus which was there, in order to make sure that nobody goes without a job, we asked that all those who had buses which were plying in the urban areas and those who have omnibuses which were plying in the urban areas, they now operate under the omnibus system and nobody is barred from registering with ZUPCO so that they can run their businesses as usual. Of course, there are now strictures where we require stricter public inspection,” Moyo said.

He said during their investigations they had found that Bulawayo was better organised.

“They had three transportations for cooperatives that almost self-regulated and made sure that others who would cause chaos are not allowed, but this a self-regulatory system that they were operating, almost a monopoly of those three.

“We went and discussed with them and we said the three associations can now join ZUPCO. So, those organisations have agreed. They complained about money that it was less than their vehicle operating cost and we were able to calculate together with them and the figure that they asked, we gave them.

“Bulawayo seems a little bit more organised than Harare. Harare had a more chaotic situation – between us and the Ministry of Transport, we recognised that out of 12 000 kombis operating in Harare, 8 000 of them did not have (proper) papers.”