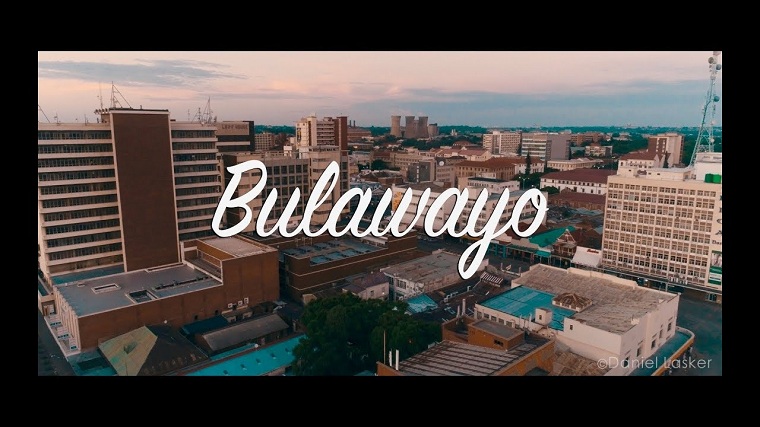 Bulawayo yesterday recorded another coronavirus case raising its total to 11, including one death.

The Ministry of Health said 101 tests were carried out in Bulawayo ad 406 nationally increasing the number of people tested so far to 5 450.

The number of positive cases now stands at 29 and includes four deaths and two recoveries.

The ministry said details about the latest Bulawayo case will follow.

What seems to be disturbing, however, is the slow recovery rate as only two out of the 29 have recovered.

According to figures provided by Worldometer there are 3 953 positive people in neighbouring South Africa. Some 75 have died but 1 473 have recovered.

In Mauritius out of 331 positive cases, 266 have recovered ad nine have died.

Rwanda has no deaths among the 154 positive but 87 have recovered.

Even in neighbouring Zambia, 37 out of 76 have recovered. Three have died.

Mozambique has no deaths but 12 out of 46 have recovered.