Britain says it is not confirmed remains of Nehanda and... 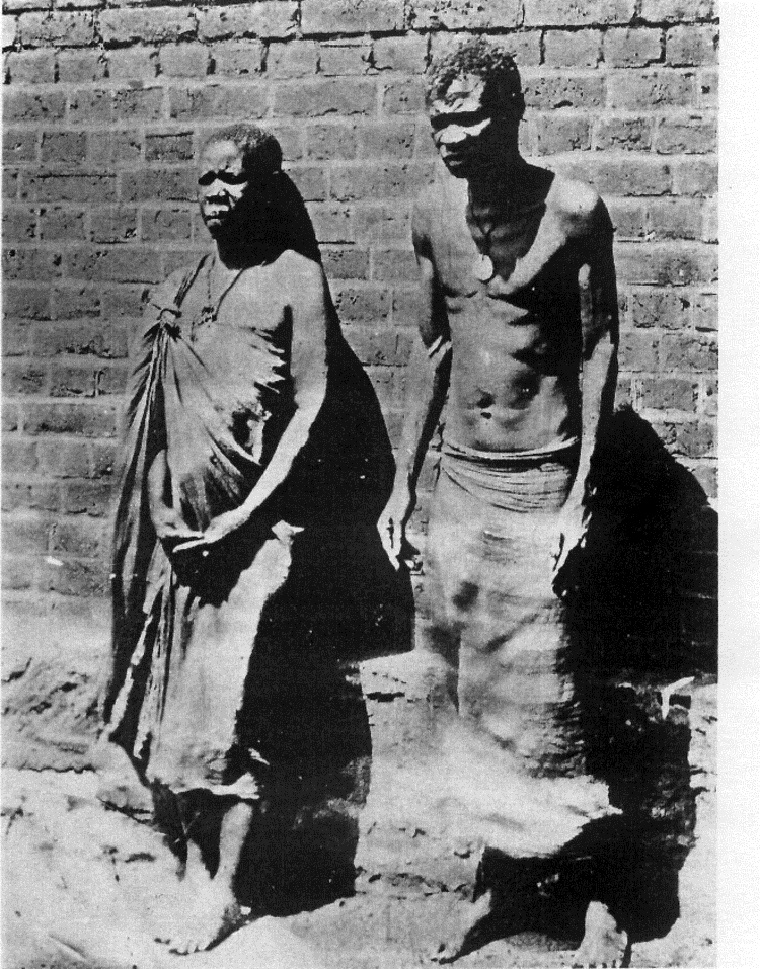 Britain on Friday said it was not confirmed that the remains of Mbuya Nehanda,  Sekuru Kaguvi and 25 First Chimurenga fighters were in the United Kingdom.

Responding to a question from Stephen Ferry who wanted to know what progress is being made on the repatriation from the UK to Zimbabwe of the remains of Mbuya Nehanda, Sekuru Kaguvi and the 25 First Chimurenga fighters, Minister of  State Carline Dinenage said: “It is not confirmed that the remains of Mbuya Nehanda, Sekuru Kaguve and the 25 First Chimurenga fighters are held in an UK institution. If it was determined that they were in the UK, and a request for their return was received, the decision to do so would be a matter for that institution to consider.”

Reports in February this year said that the remains of Mbuya Nehanda and Sekuru Kaguvi -heroes of Zimbabwe’s revolution- were expected to be repatriated to Zimbabwe in April from the United Kingdom, where they are being kept as war trophies in London museums.

The remains were reportedly at the Westminster Abbey and the National History museums both in London.